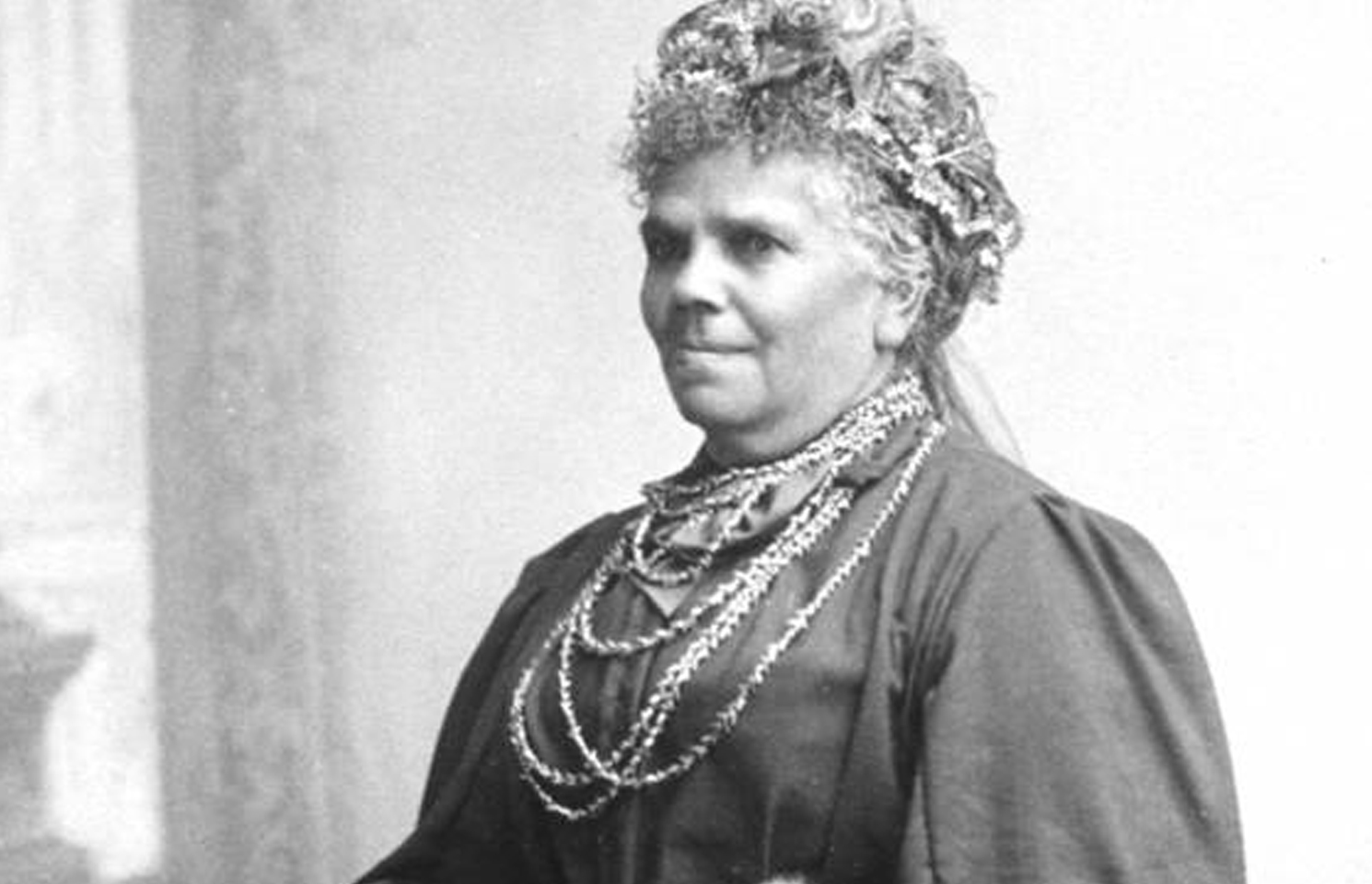 Dissent is a publication brought to you by the Women's Department dedicated to giving a voice to the women of Monash by providing a stage to voice their reality, experiences, opinions, frustrations, wants and needs. We invite you to contribute by designing and submitting your own work to msa-womens@monash.edu

Dissent has been published in:

at the discretion of the women’s officers and their budget capability.

This year, the Women's Department and Lot's Wife have teamed up, presenting the 2017 Dissent pages as double-page features in Editions 3, 4, 5 and 6 of Lot's Wife. As an added bonus, you can find more Dissent content in Edition 5: the Feminist Edition. This decision has been made to increase awareness and readership of Dissent throughout the student body.