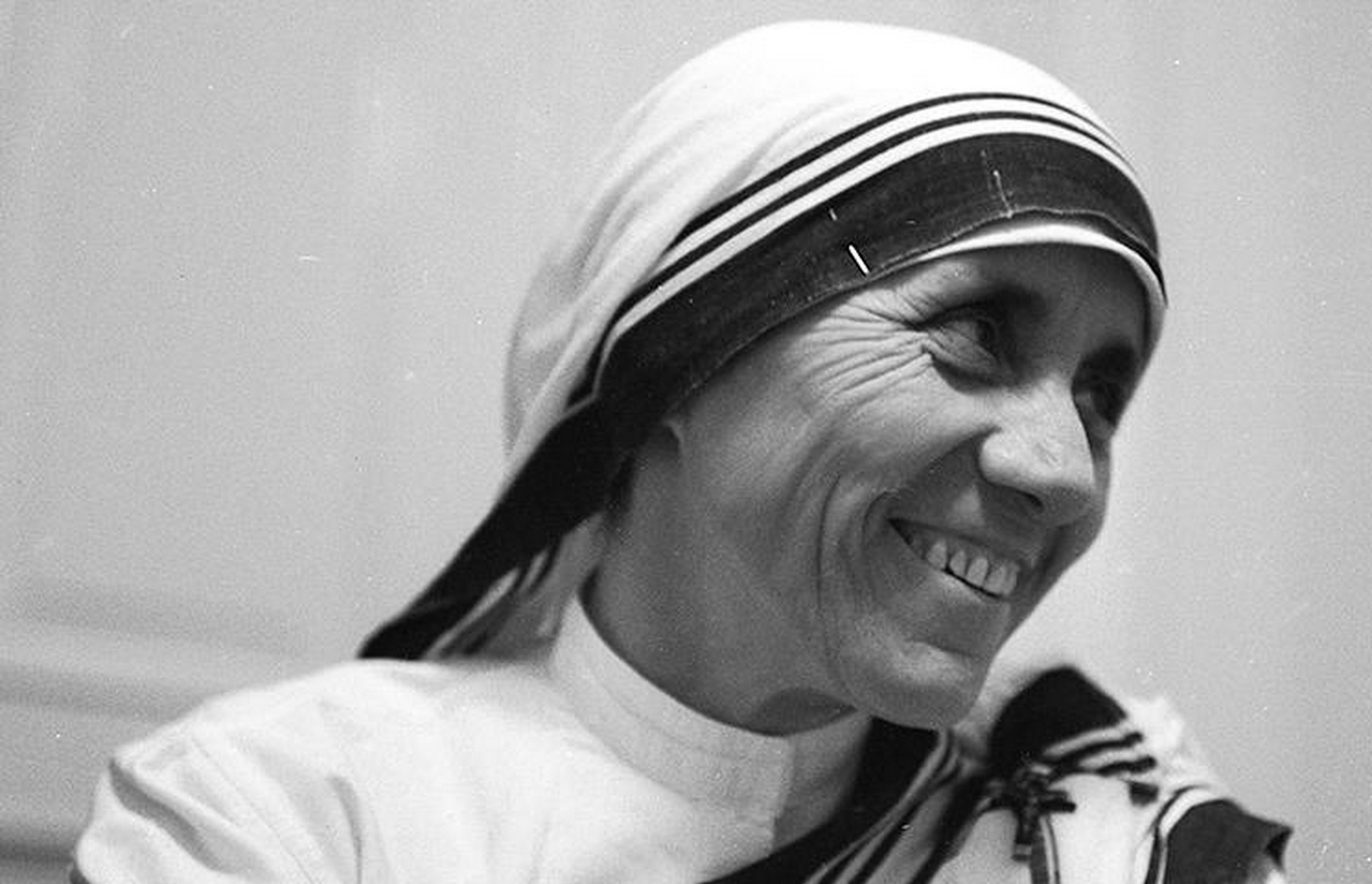 Established 1987 due in large part to the persistence of Barbara Kane, Denise Cuthbert, Jan Van Bommel and Pauline Nester and the support of many faculties at Monash. It argued that gender scholarship was a legitimate discipline, women’s studies could stand alone of its own merit and that some things must be understood through a gendered lense.

Currently, the centre aims to maintain space to signal commitment to gender, provides a public lecture annually and acts as a gender research hub and provides support for critical gender research. It’s main focuses at the moment are gendered violence and on using gender as a critical framework for mothering and families.