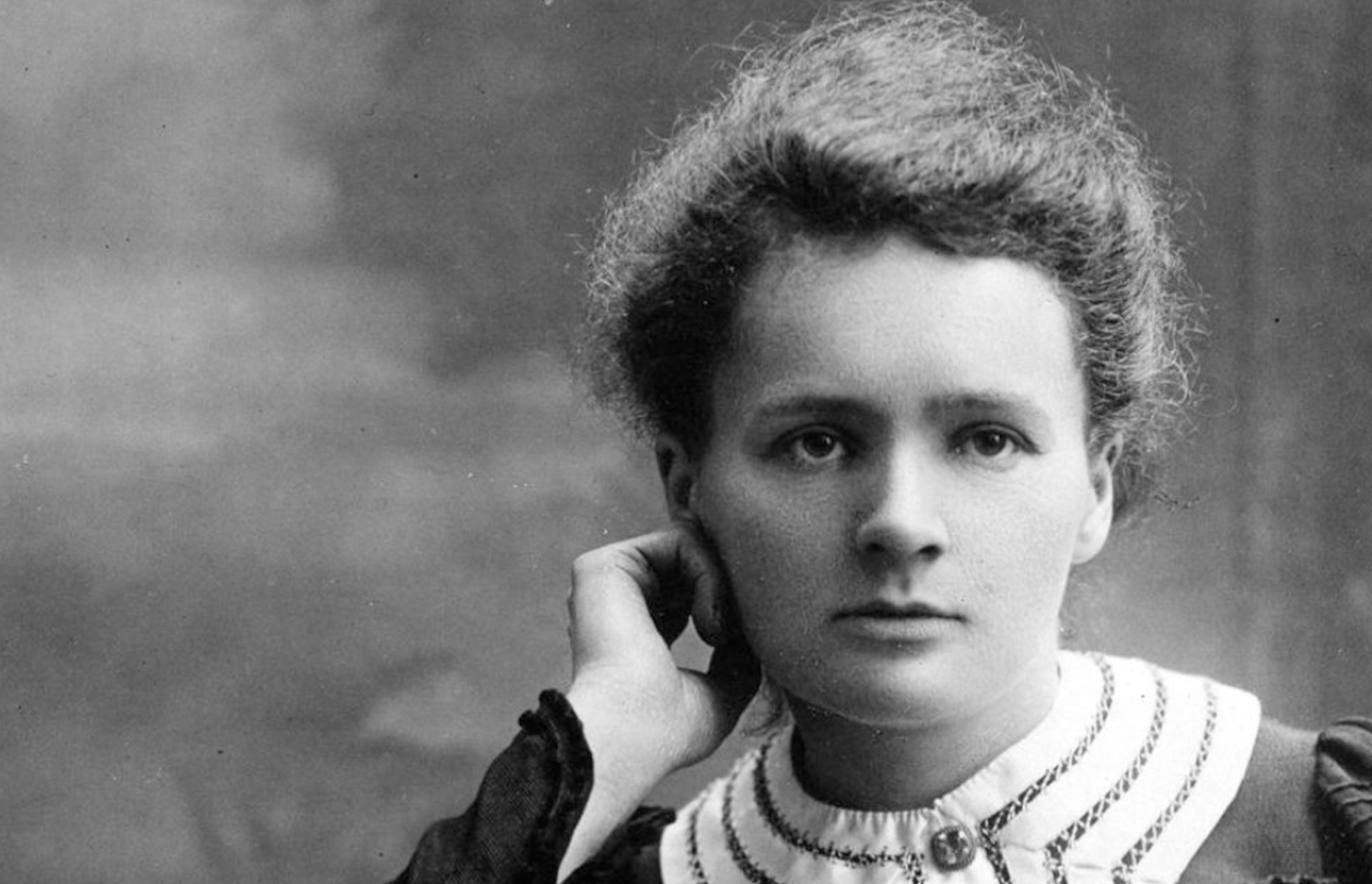 The Network Of Women Students Australia (NOWSA) was established in 1987 to create a grassroots, autonomous network concerned with issues that impact people and students who identify as or with women. The annual, 5-day conference is organised by a collective of students and hosted by a different university in Australia each year, giving the opportunity for students identifying as or with women to engage with personal, political, social, and cultural issues.

If you are interested in attending this year’s conference, please contact the Women’s Officers at msa-womens@monash.edu. Scholarships are available.