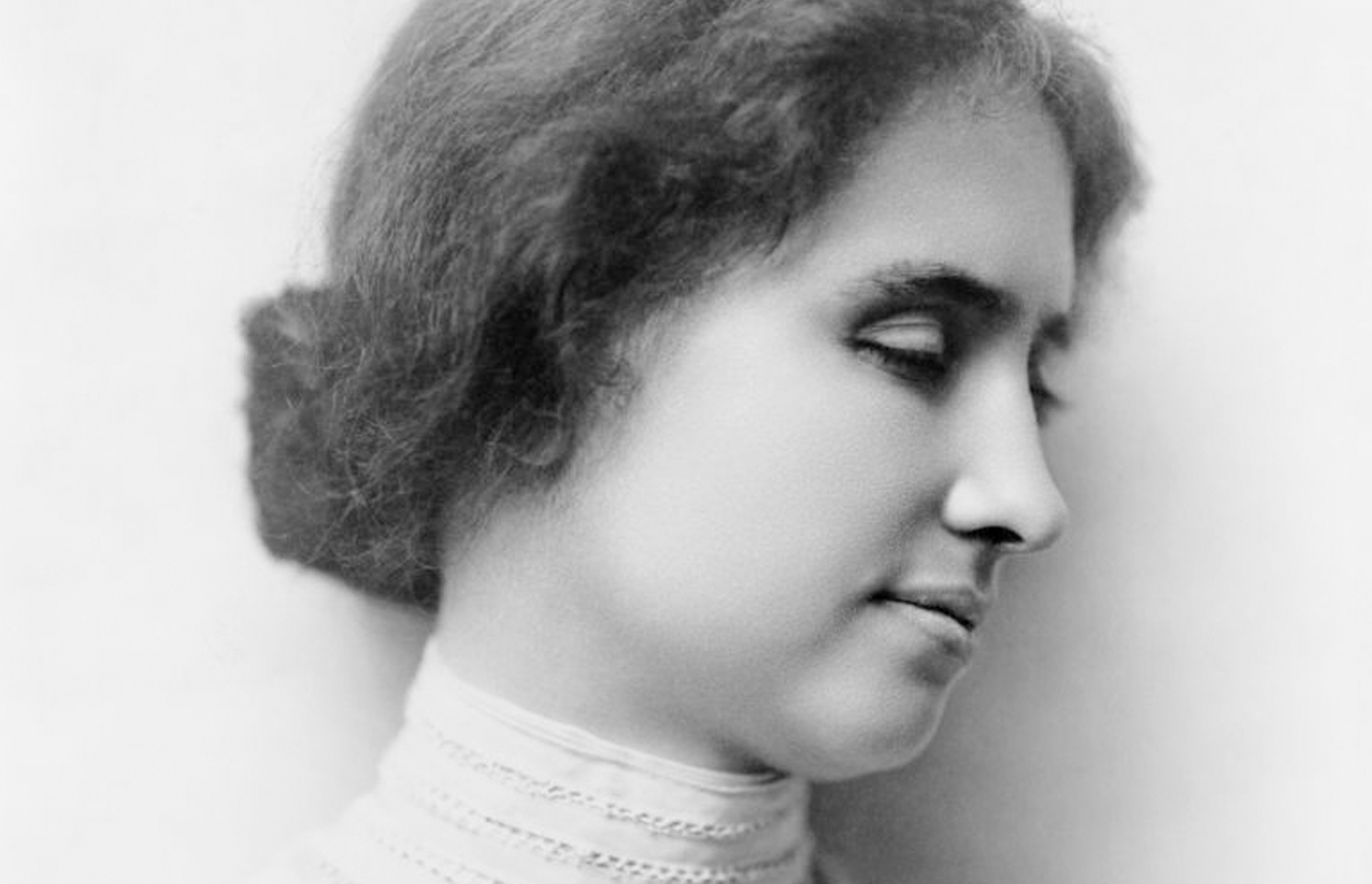 The MSA Women’s Department, as it exists currently, is a fairly recent development. Whilst a women’s room has existed since 1977, the department was not granted its own budget until 1993. For many years, there was no elected women’s officer or committee, but a Feminist Collective that ran within the framework of a Clubs and Societies group. A Feminist Legal Issues Collective also ran as a C&S affiliated body for several years.

How did the Women’s Department come to be?

The Women’s Department grew from Monash University’s Feminist Collective which operated under the umbrella of Clubs & Societies with a $1500 annual budget from under the Public Affairs Committee of the MAS (currently known as the MSA). When this arrangement was axed by secret ballot during the Union board meeting of April 1992, student backlash was so great that the official position of Women’s Officer and a Women’s Affairs Committee were formally created and recognised. You can read more about its formation and the controversy in the 1993 edition of Dissent. The first Women’s Officer, Yvette Scholtmeyer, was elected in 1994 amidst sexish backlash and personal attacks. You can read more about her year in office in the 1994 edition of Dissent.

First established in 1997, the Women’s Room (previously found where the Activities branch of the MSA is currently located) was originally organised and maintained by the Feminist Collective, who used the space to gather, plan and host autonomous events, campaigns and other movements. It is now located [link map] between the MSA Meeting Room and the Women’s Office on the first floor of Campus Centre. There you will find couches, a kitchenette including a microwave and free tea/coffee supplies, a drawer of free pads, tampons and safer sex supplies, and an annex with two beds available at any time for naps.

The following is an excerpt from the 2001 Issue of Dissent.

1977
There has been a women’s room at Monash since late 1977. It has moved once, from the western side of the first floor (behind where Activities is now) to its current position down the MSA corridor on the eastern side of the Campus Centre. The current women’s room is significantly smaller than the old one, and doesn’t have any windows, but on the plus side we have the sleeping room. Women’s Room established. The room was originally in a different location (where the Activities branch of the MSA is currently located).

1987
The Monash Women’s Studies Centre started, recognising feminist studies as a separate and necessary part of the Arts curricula. It has allowed women to take a fairly wide variety of subjects and pursue postgraduate research on gender and women’s issues. Monash Women’s Studies Centre established
Thanks to the hard work from staff members feminist studies were recognised as separate and necessary addition to the Arts faculty.

1992
Prior to 1993, the Women’s Department was basically a Feminist Collective that operated out of Clubs and Societies, in conjunction with a $1500 Women’s Campaign budget from under the Public Affairs Committee of the MAS. There was no elected Women’s Officer.

At the first Union Board meeting of 1992, two students tried to rescind (axe) what did stand as the Women’s Department. A motion to defer the rescission was put: so that student opinion about a Women’s Department can be gauged at a Student General Meeting, which was carried.

The students controlling MAS (as MSA was formerly known) did NOT organise a SGM. Instead, the Women’s Department was forced to collect over 500 signatures and petition MAS to hold one (and an SGM forced by petition has an increased quorum of approx 110 students).

At the April Board meeting, another motion was put to rescind the Women’s Department, which was carried under a secret ballot, which was carried. This is a typical move that is often used by people in positions of power who want to destroy vital women’s autonomous organising. Several governments have attempted this in various guises, such as Voluntary Student Unionism, and the Women’s Department is often the area that most people think will fall first.

Luckily however, in this case, students were enraged enough to begin a process to formally create and recognise the official position of Women’s Officer and a Women’s Affairs Committee.

1993
A student General Meeting in 1993 was held to establish the position of a Women’s Officer and formally establish the Women’s Affairs Committee as a committee within MAS. The motion put at the SGM included the proposed changes to the MAS Constitution concerning the role of the Women’s Officer and Women’s Affairs Committee, and the restriction that the positions be voted by and from all women students. The Women’s Officer was recognised as fundamental to the operation of the MAS and given a vote on the then Administrative Executive.

1994
The first year Monash has a Woman’s Officer; budget $12,000; 33 delegates to NOWSA; Wofficer attacked as part of a smear campaign]

1996
In 1996, changes to the MAS Constitution to amend MAS to the current Monash Student Association occurred. As part of these changes, the Women’s Affairs Committee became the Women’s Affairs Collective, and the number of elected members was increased to six women. The name change reflects feminist principles of collective organising and a criticism of hierarchical, elitist ideas that entrust power into the hands of a few people. Instead, the WAC has endeavoured to create a system whereby women can be co-opted, and thus increase the number of women that can actively participate in the operations and direction of the WAC.

2001
Currently, the Monash Women’s Affairs Collective stands in relatively good position, with a budget of around $10, 000, including funds for campaigns, the production of a major publication and monies to attend feminist conferences. Hopefully, the department will continues to get women involved and fight for a feminist future- representing women students, raising awareness of women’s issues, and providing a forum for feminist debate and action. All women are welcome to use any of the resources provided by the women’s department, get involved in campaigns or forums, and talk to the Women’s Officer about any issues that arise.

In 2017, the Women’s Department’s publication Dissent appeared in Lot’s Wife as a double-page feature. The two publications collaborated on a feminist edition, which you can access here. All previous editions of Dissent were digitized and made available on the MSA website by Nikola Gužys-McAuliffe.

The campaign against sexual assault featured self-defence workshops, and the launch of SHIFT a movement against sexual violence at Monash, which you can follow here.

WWIIDEN was established in semester two as a fortnightly discussion group for Women With Invisible Illnesses, Disability Experiences and Neurodivergence by Magdalena L. Kozlowski, and hosted in both the Women’s Room and the Disabilities and Carers Lounge. Q2 (for queer and questioning women) and WOCC (Women of Colour Collective) meetings also ran regularly as autonomous groups.

Other notable events include Women’s Week in semester one and semester two, NOWSA, and Women’s Industry Night.

The Women’s Department also produced a What You Should Know information booklet available here.