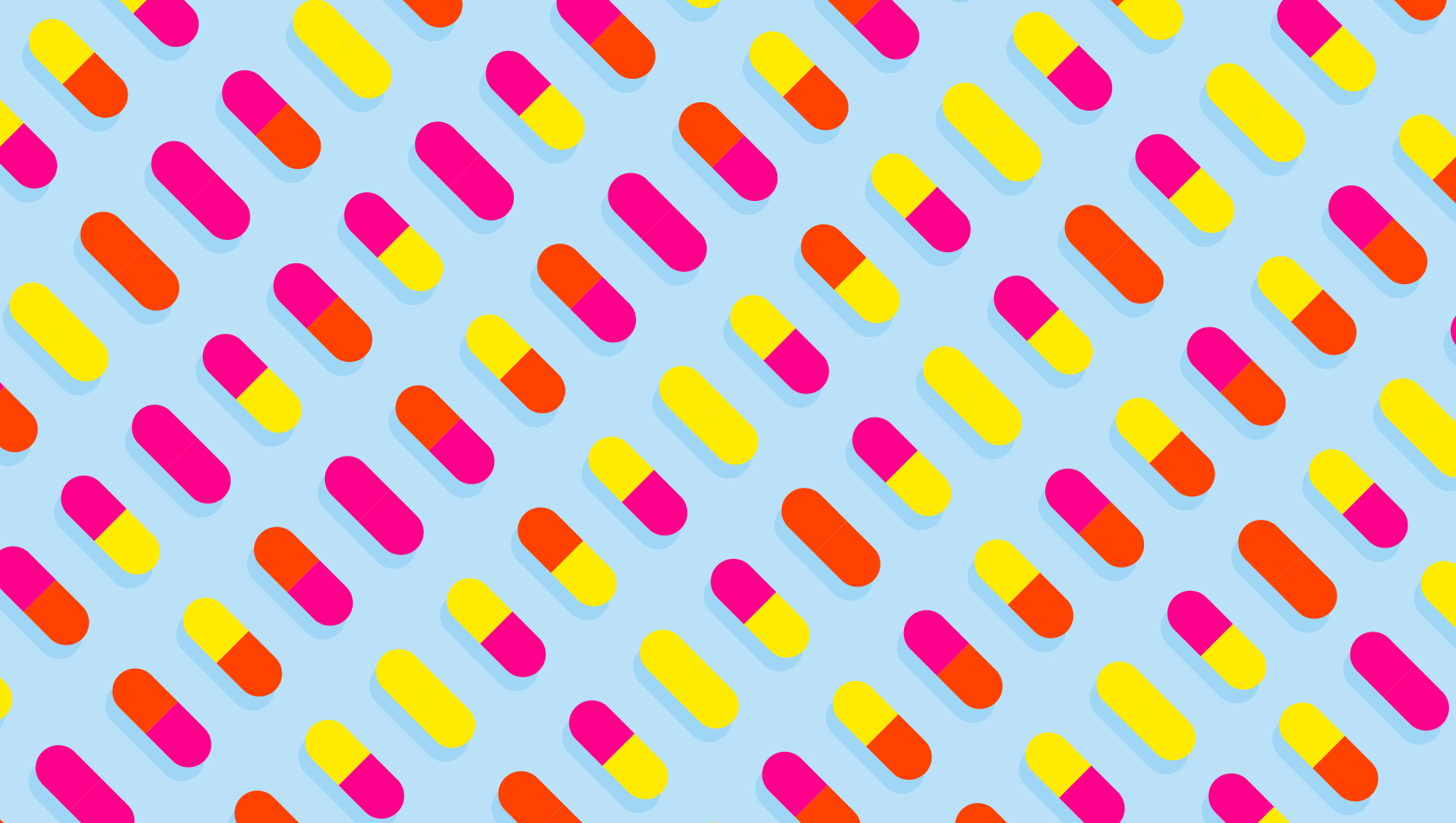 On Tuesday the 29th of August, the MSA Welfare Department will be holding a Drug Policy Forum as part of a wider student campaign around drug safety and harm minimisation.

The forum will be open to all, and will include a panel of students, researchers and experts on drug policy and drug law reform.

Greg Chipp is the Founder and Director of a registered charity called Drug Policy Australia, a newly-established public health NGO advocating for new legislative approaches to minimise the harms associated with the use of both licit and illicit drugs. Greg has been actively involved in politics and public policy development for several decades, beginning with his involvement in the formation of the Australian Democrats, a political party founded by his father Don Chipp in the 1970’s. Using this experience and fed up with the lack of political will to resolve the obvious problems with Australia’s current drug policy, Greg founded his own single issue, drug law reform political party to contest the 2013 Federal election.

Greg attended Monash University in the 1970’s and has an Arts degree with a double major in law and philosophy. 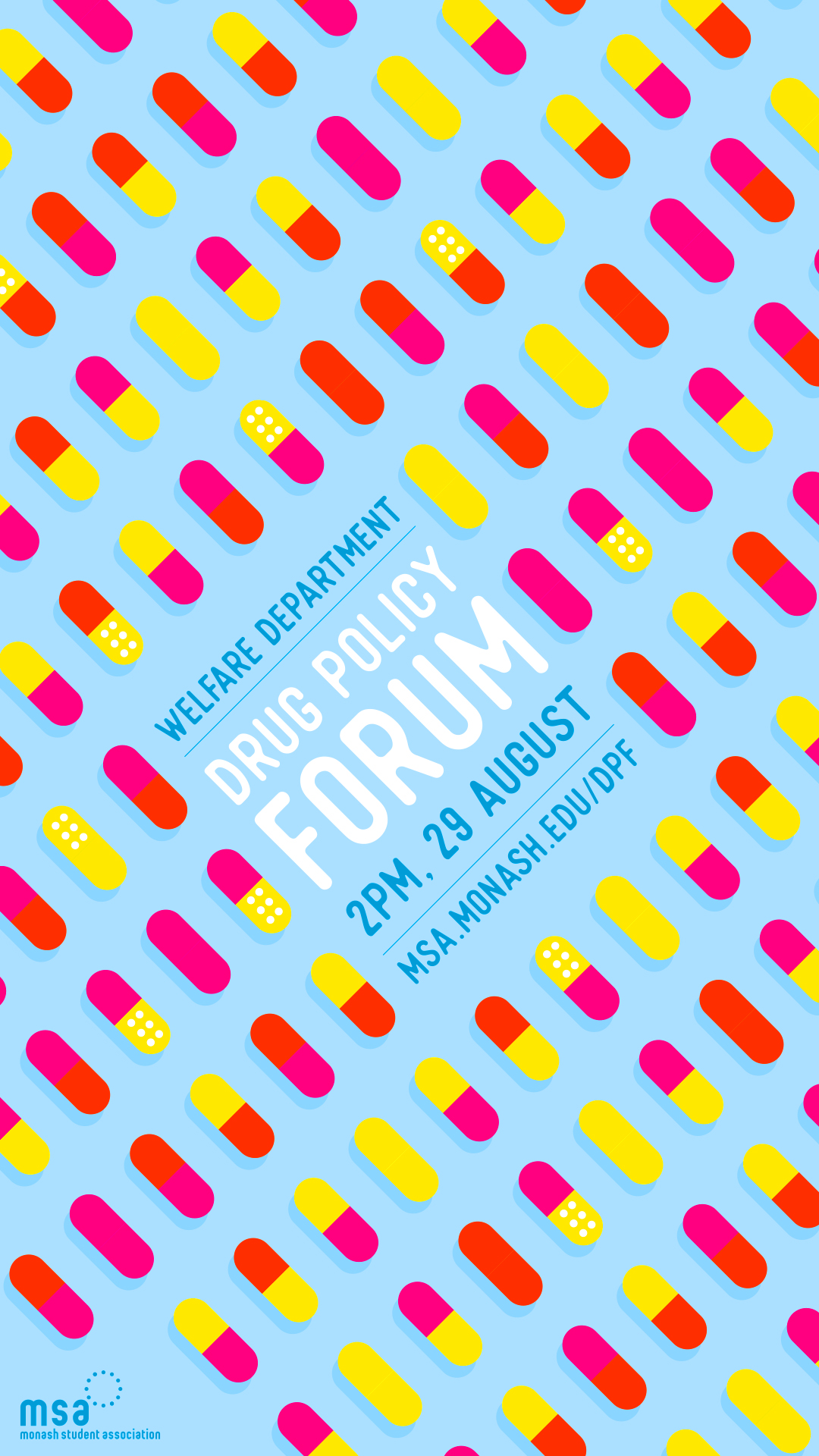