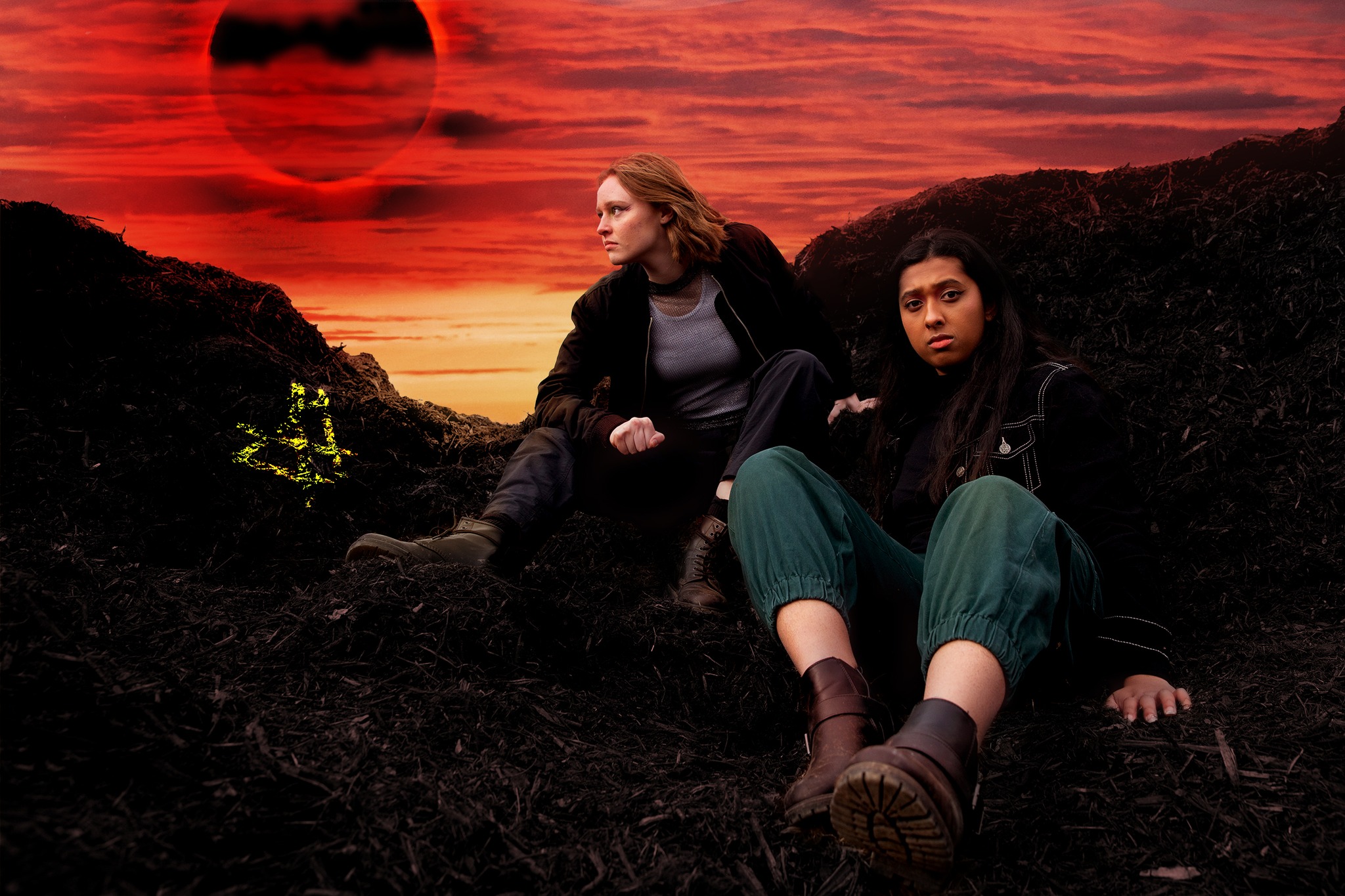 MUST is thrilled to present the first full-scale Melbourne production of Kill Climate Deniers, a raucous black comedy by David Finnigan, “one of the most daring and important plays of the decade.” (Pleasance Theatre, UK).

“Alright Folks, Parliament House is now in lockdown!” As Fleetwood Mac take to the stage in our nation’s capital, armed eco-terrorists storm the building and take the government hostage, threatening to kill them unless Australia ends climate change. Tonight! Now beleaguered Environment Minister Gwen Malkin has no choice but to grab a gun and stand up for her ideals – one terrorist at a time.

From maverick playwright David Finnigan, (2020 Green Room Award-Winner, Writing for Independent Theatre); Kill Climate Deniers has attracted both critical acclaim, winning the 2017 Griffin Award, as well as the ire of Andrew Bolt and a cabal of conservative commentators.

What would it take to actually stop climate change? Science and recycling? Or perhaps: dance music, guns and revolution?
“Turn the volume all the way up… hold hands tightly, let’s go!” David Finnigan