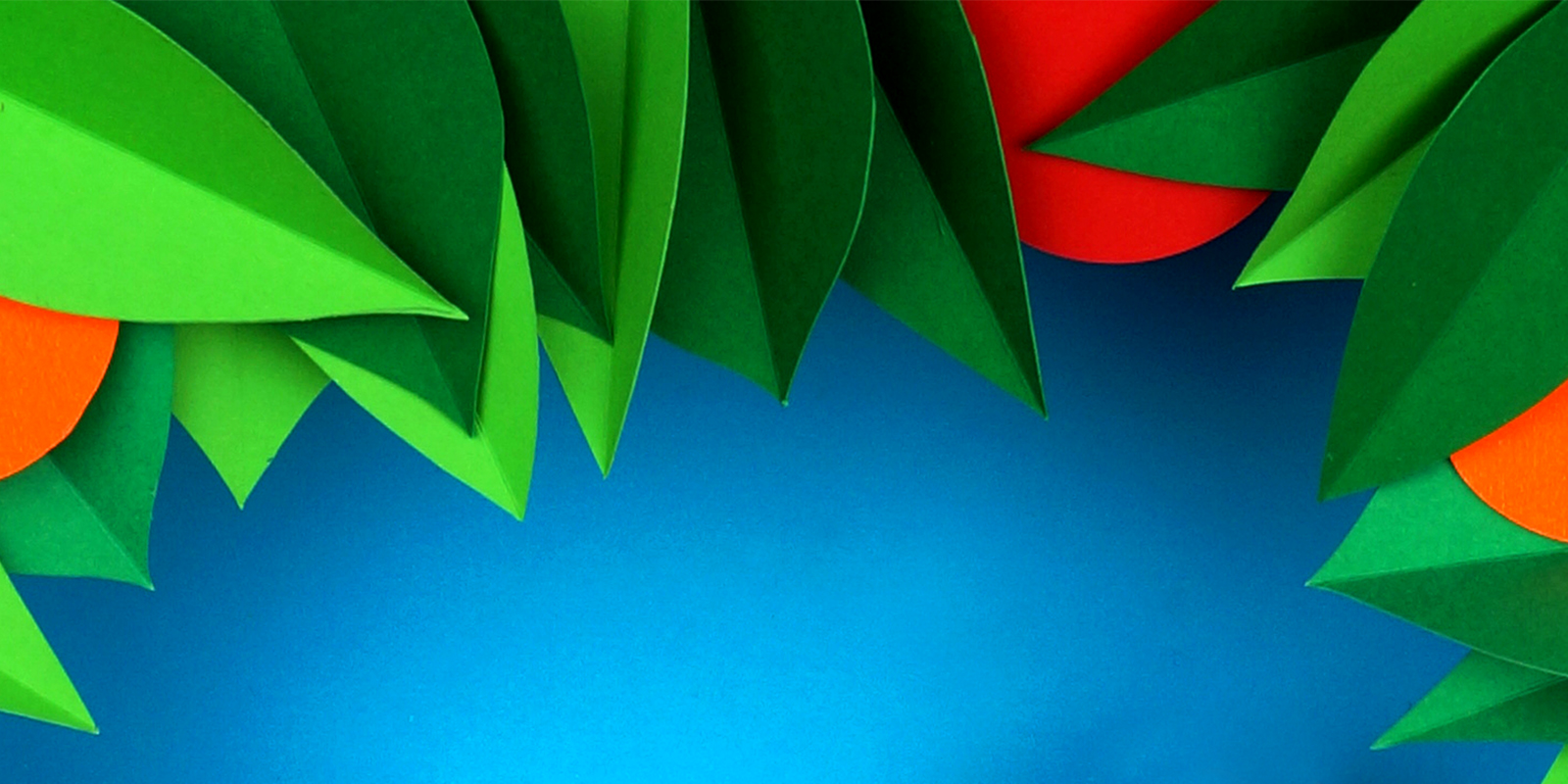 Brought to you by the MSA People of Colour Department

Monday 27-31 March
Monash University, Clayton
FREE and open to all

The main aim of the MSA PoC Department is to support, unite, represent and empower students of colour. Together, let’s create a stronger and more culturally inclusive Monash!

Week Five is the People of Colour Department Week. Every day there’ll be something on, so keep checking the MPOCC Facebook event as we announce more details.

The panel consists of PoC leaders who are passionate about making a difference and have been empowering other PoC in their communities. Come hear their experiences and thoughts on being a PoC leader in Australia and get inspired!

Lisa Do
Throughout her university life, Lisa has always been involved in the university’s initiatives and student organisations. This hasn’t stopped even after graduating. These days she is a consultant at a global research based marketing consultancy where she works with Australia’s biggest brands and social projects. Outside of work, she is involved with mentoring young people from different areas of society. She is the Program Director of the Dual Identity Leadership Program – an initiative of the Vietnamese Community in Australia – Vic Chapter and also a member of the Australian Marketing Institute‘s Emerging Marketer committee which runs the Mentoring program. She is involved with organising women’s empowerment events and passionate about multicultural affairs and young people.

Tim Lo Surdo
Tim is the Founding Director of Democracy in Colour – Australia’s first national racial justice advocacy organisation led by people of colour. Tim also spends his time building Hospo Voice – a new union in hospitality that organises young, low-paid, casual workers. Previously, he was the Head of Campaigns at Oaktree, has been an adviser to two Senators, run national campaigns for a digital campaigning organisation in India, co-founded an international spoken word poetry platform, led communications for UN Youth Australia and organised young people in Queensland for the AYCC.

Haania Amir Waheed
A creative writing and literature undergraduate in the UK, Haania is on exchange at Monash for a year. She has been involved in Warwick anti-racism society in her home university, as well as Islamic societies to help educate the public about Islam’s message of peace. Moonlighting as a slam poet and sometimes photographer, Haania is trying to express the nuances of being a muslim of colour who is caught between her birth and naturalized identities. Being a practicing muslim who doesn’t cover, she is often marked as “modern” in a negative sense- an image she is actively fighting. She has advocated for a Pakistani Culture Society at Monash, actively welcomes any questions about her religion and its practice, and is provocative and honest in her poetry.

Nawama Green
Nawama Green is a Palawa person from the Ben Lomond nation. Within the university, they have been involved in the WoC collective and Indigenous lounge. They are currently an office bearer for the Disabilities and Carers department, assisting with advocacy for students, combating isolation, and finding ways to provide resources to disabled students and carers on campus. They have a particular interest in mental health and the way this intersects and is affected by race and queerness. They are currently planning a program to guide people through unlearning abusive and toxic behaviours, in order to break patterns that lead to more effective abusers and more people being victimised. They are also passionate about ways in which to better handle mental health in more isolated communities.

Denise Atzinger
Denise Atzinger is an international student of African descent at Monash University and former Disabilities and Carers Co-Office Bearer. They have previously worked with grassroots movements geared towards empowering women in developing countries both socially and economically as well as being extensively involved in organisations dealing with intimate partner violence and abuse. Now, as one of the Queer Officers at Monash, they hope to bring their experiences to the table in order to make a wide range of resources more accessible to queer students of colour.

Amy Bartholomeusz
Amy is an art history and sociology student at the University of Melbourne. She is a Sri Lankan-Australian and enjoys writing about her experiences as a woman of colour in Australia. Amy is an intersectional woman of colour student activist because she believes the voices that have historically been silenced should be heard and listened to, right now. Being a student means that she can meet like-minded people of colour students, and she loves to learn about their stories and experiences. Amy’s involvement in advocating for the rights of people of colour include assisting newly arrived refugee children in adjusting to their life in Australia, running an anti-racism workshop as part of Anti-Racism Week at Melbourne University and being on a panel at the National Gallery of Victoria discussing art, racism and colonialism. As a woman of colour, Amy understands the importance of awareness and acknowledgement and she’d like to tell you a bit about it and would love for you to share your story with her too.

Shreeya Lurtha
Shreeya Luthra is a Science/Arts student interested in policy development and reform. She is currently running the Women’s Department in the MSA and was heavily involved in the creation of the POC department last year alongside other activists in the student association. She has Indian background and is passionate about seeing an increase in representation of women of colour in political spaces, including in parliament.

Sarah Xia
Sarah Xia is a Chinese-Australian student at the University of Melbourne and the founder of the University of Melbourne Student Union’s People of Colour Collective and Department. Sarah is passionate about increasing the number of women of colour in positions of power and public life, and has been active in pushing for greater representation for students from ethnic and cultural minority backgrounds. 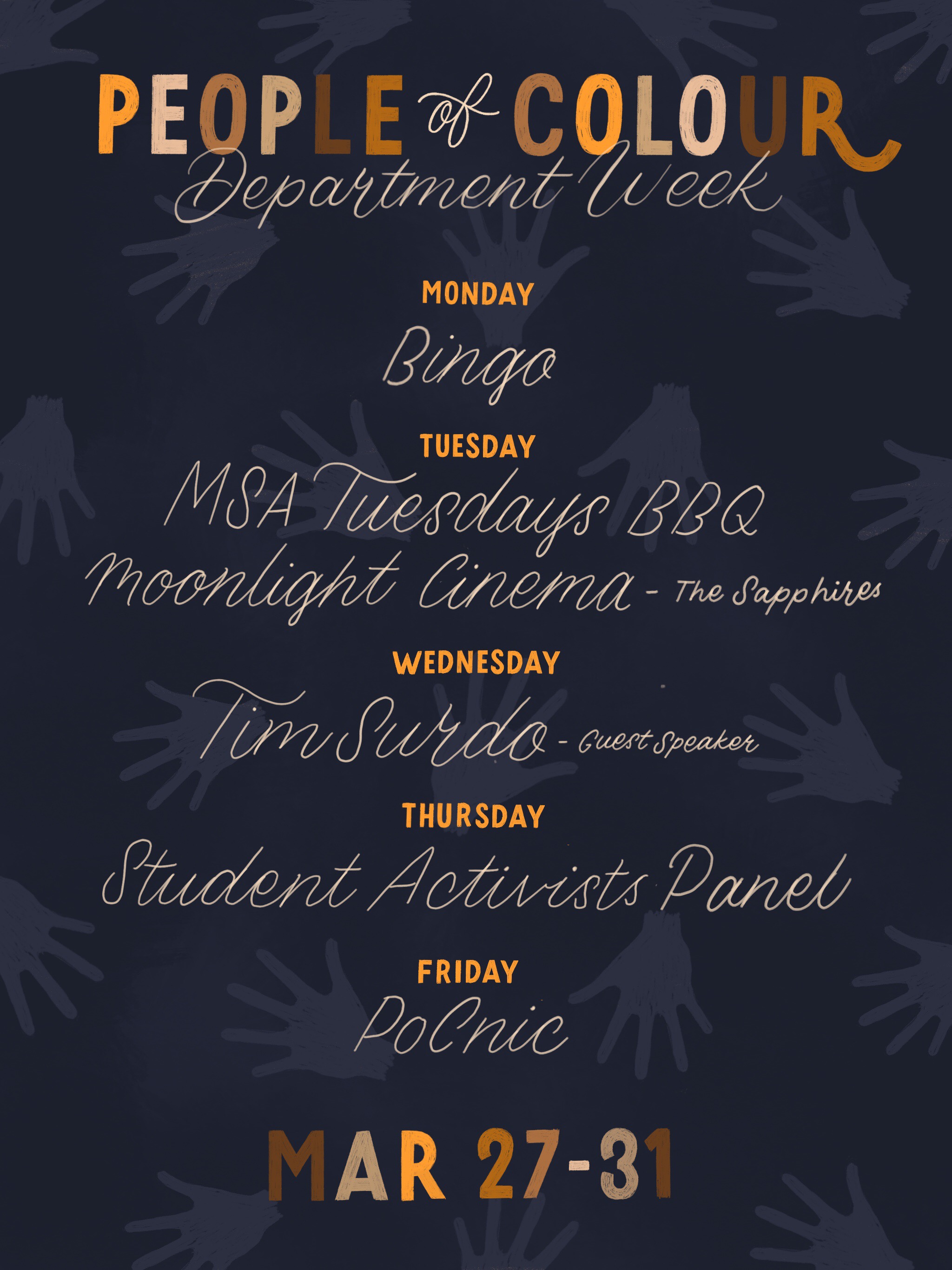 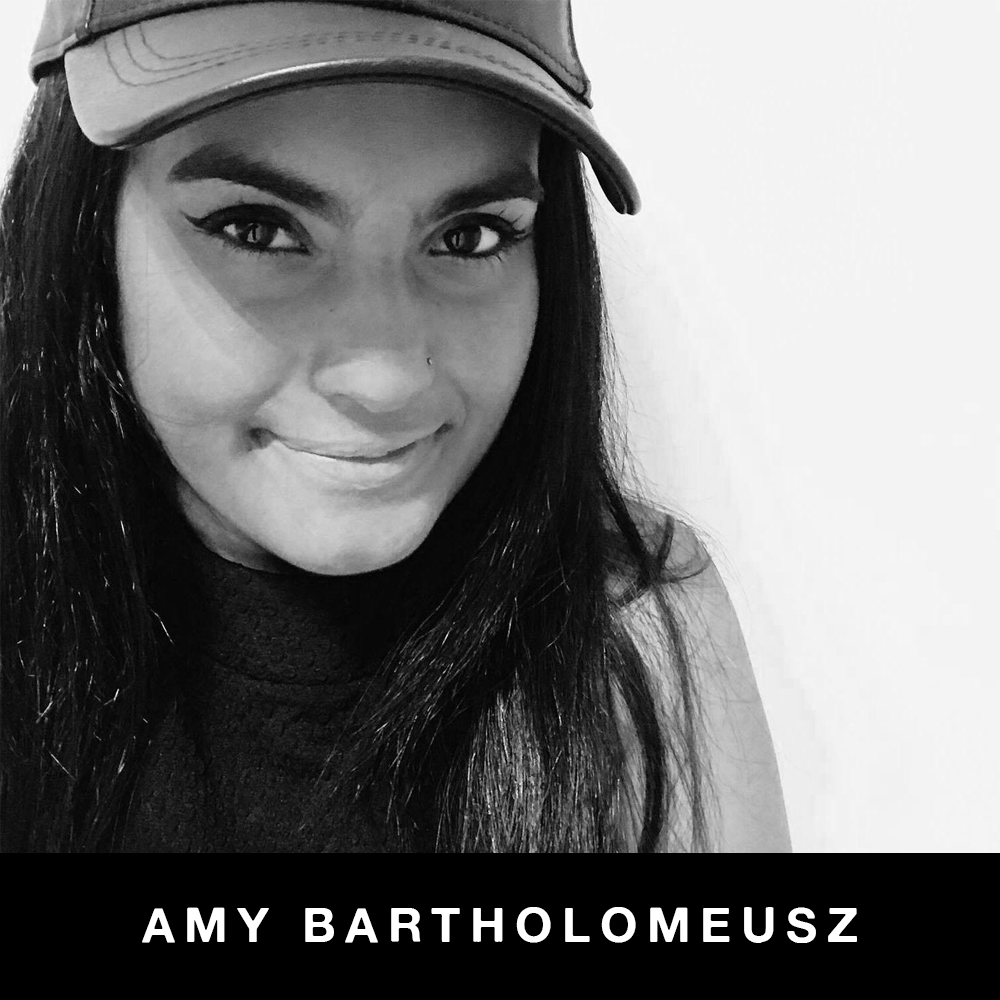 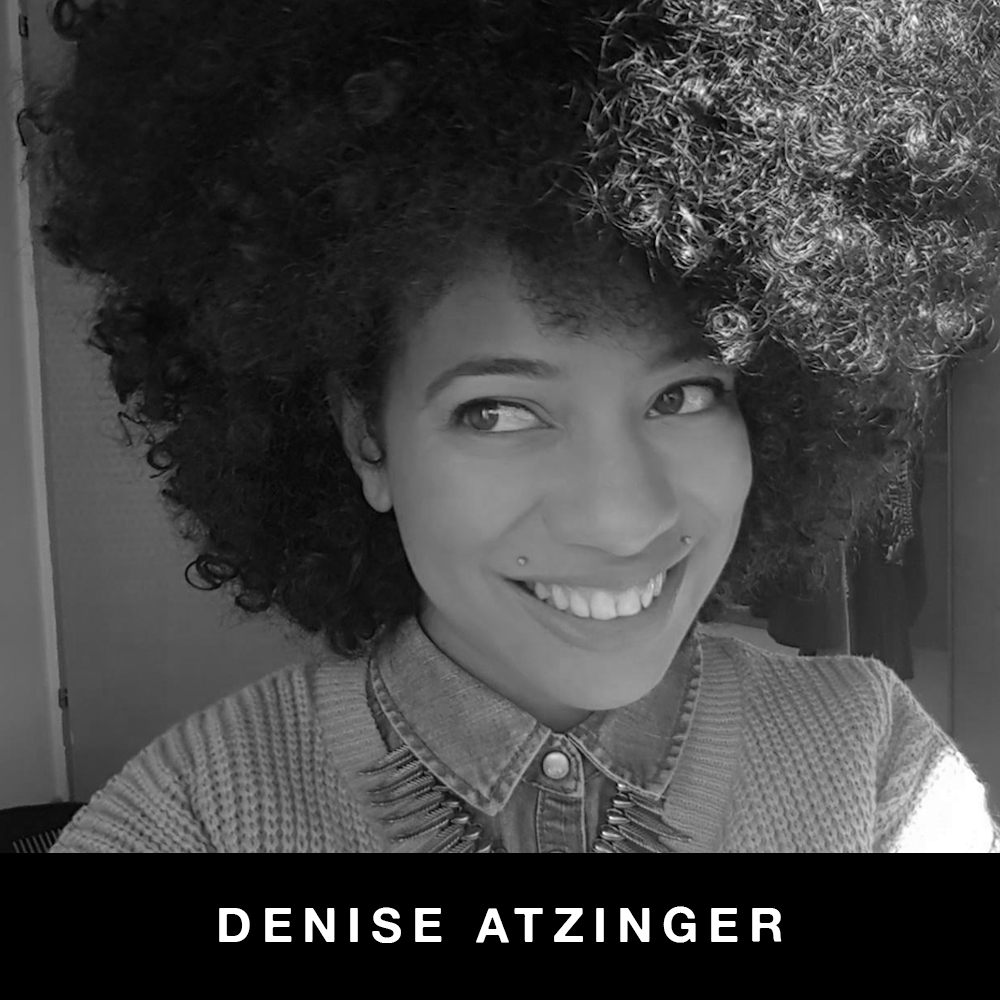 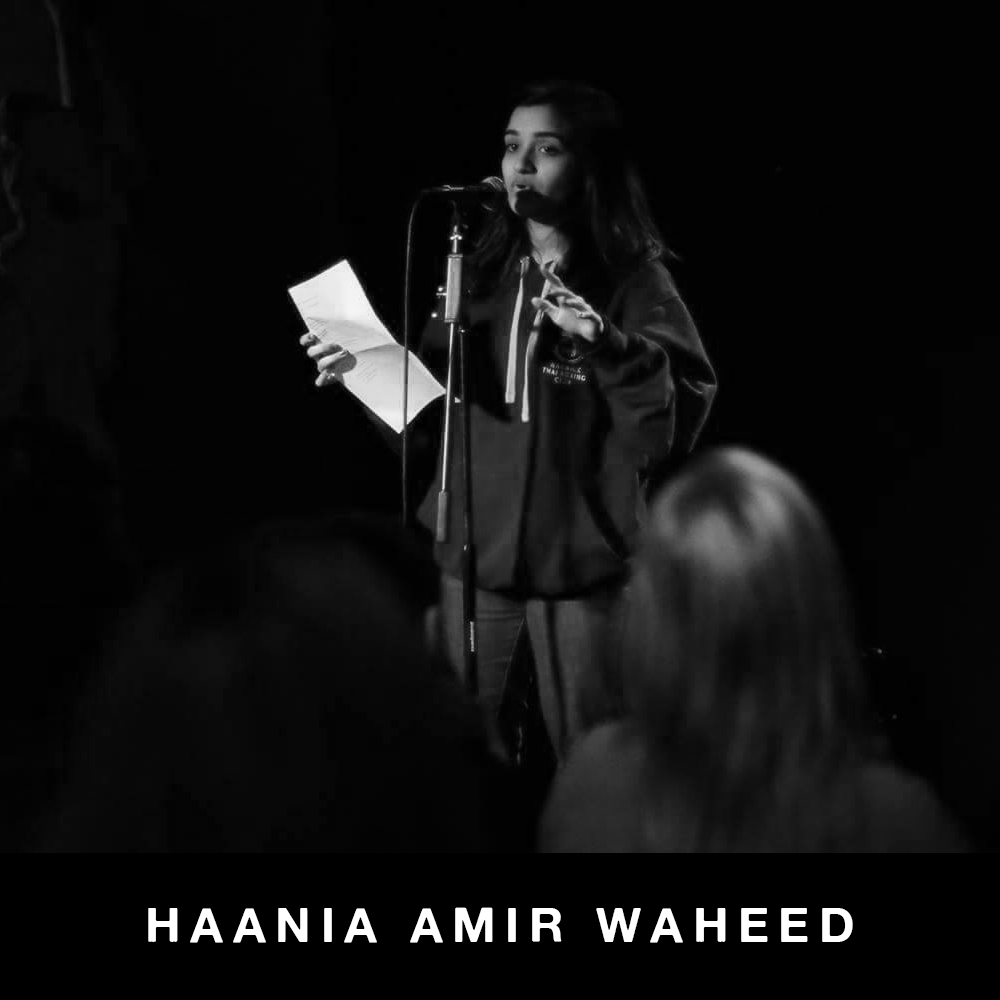 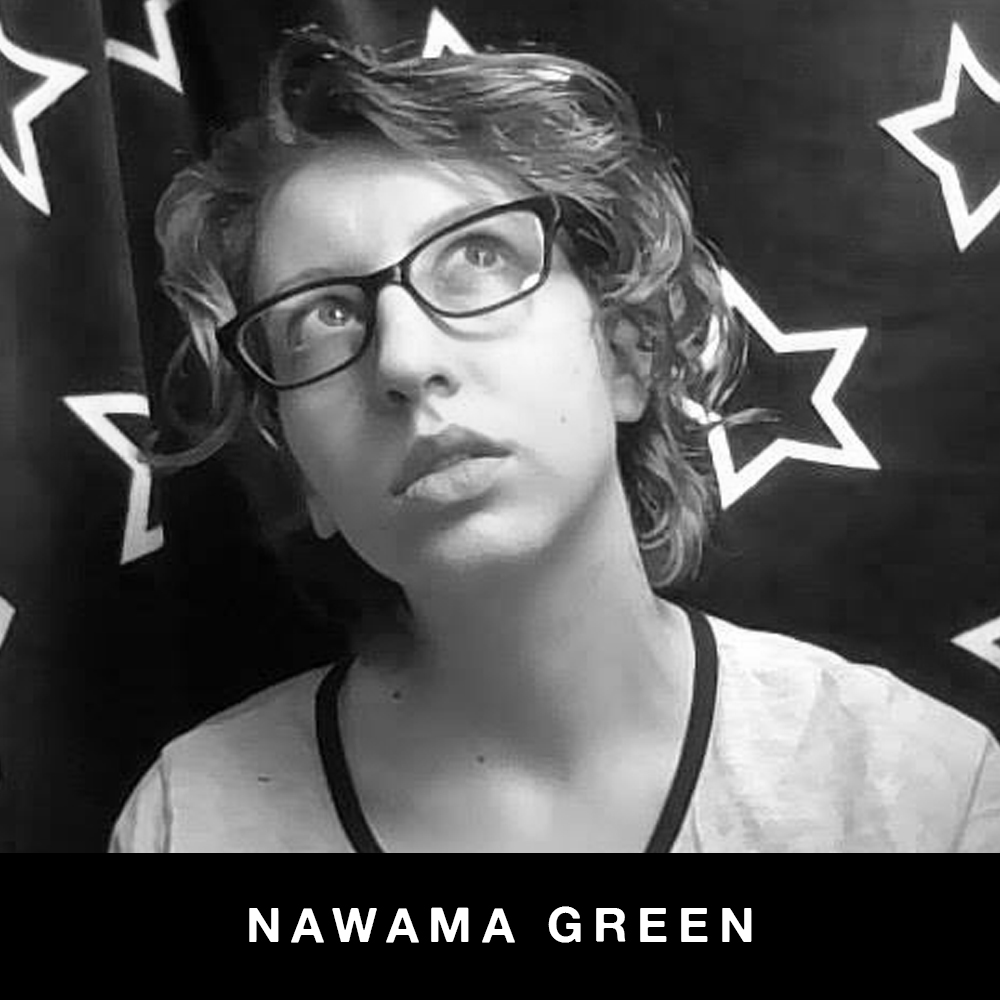 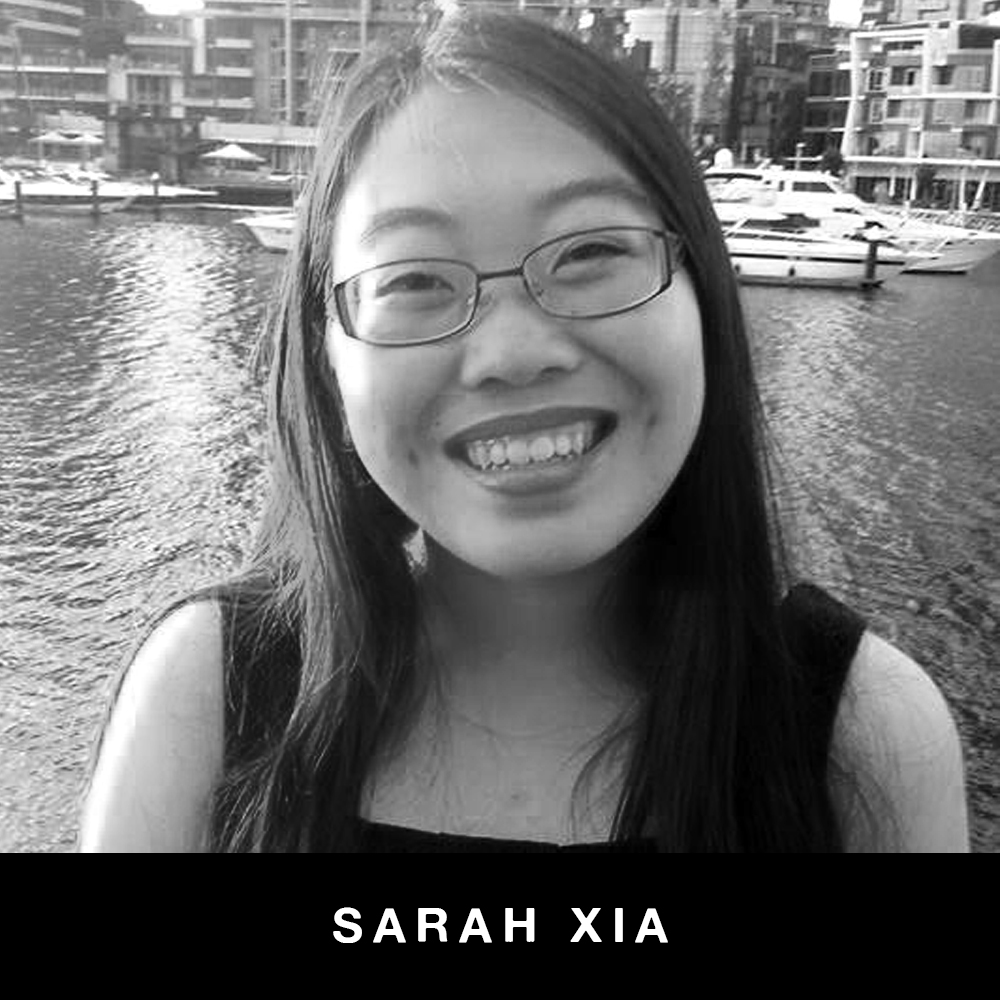 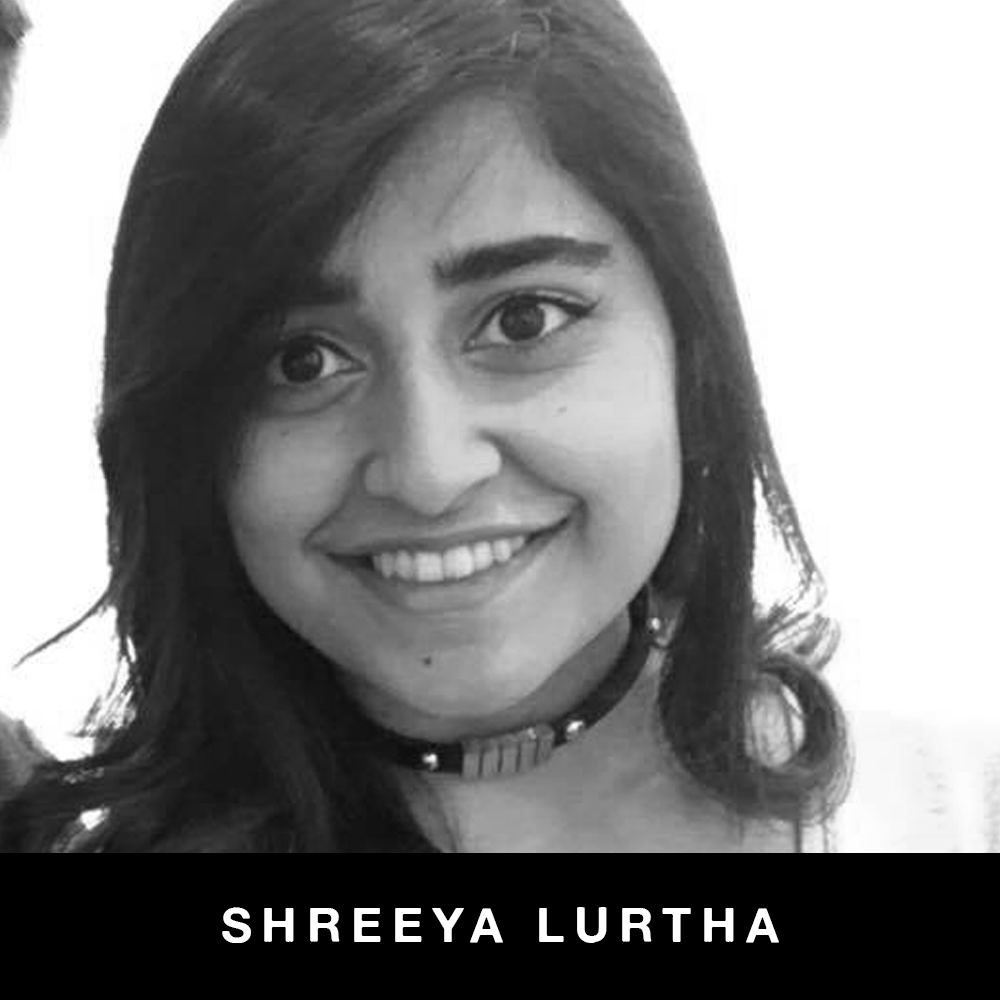