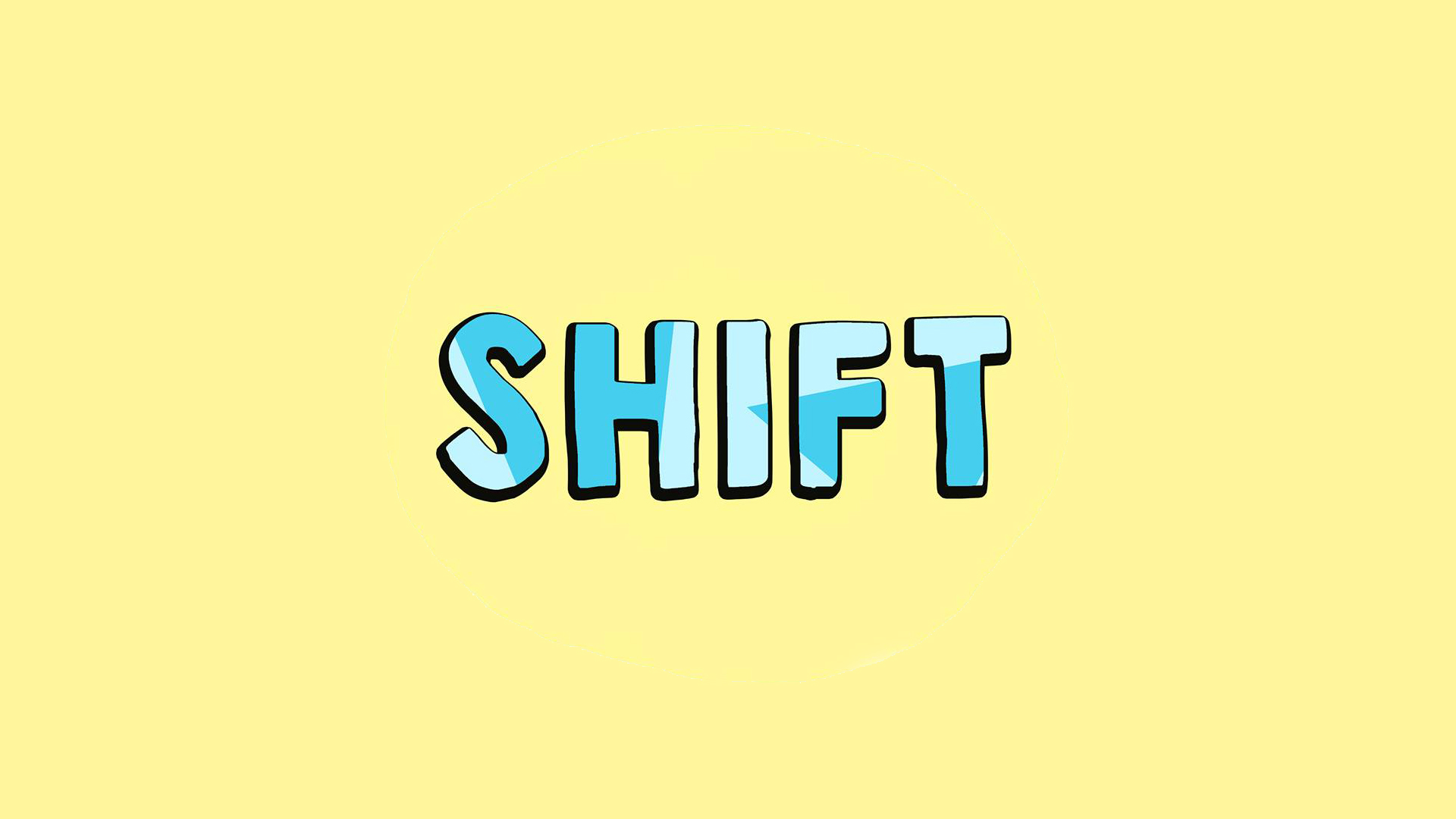 SHIFT: a campaign against sexual violence at Monash

The Monash Student Association presents SHIFT: a campaign against sexual violence at Monash.

On Friday the 4th of August, the MSA will host a series of activities across the Clayton campus to engage students with the campaign which aims to:

In the Airport Lounge, Monash University (Level 1 of the campus centre)

In front of the Soundshell on the Lemon Scented Lawn

At the Sir Louis Matheson Library:

On the lawn between S1-S3 behind The Boob Lawn

Throughout the day, we will be distributing resource booklets and flyers addressing the background and intention of the campaign. 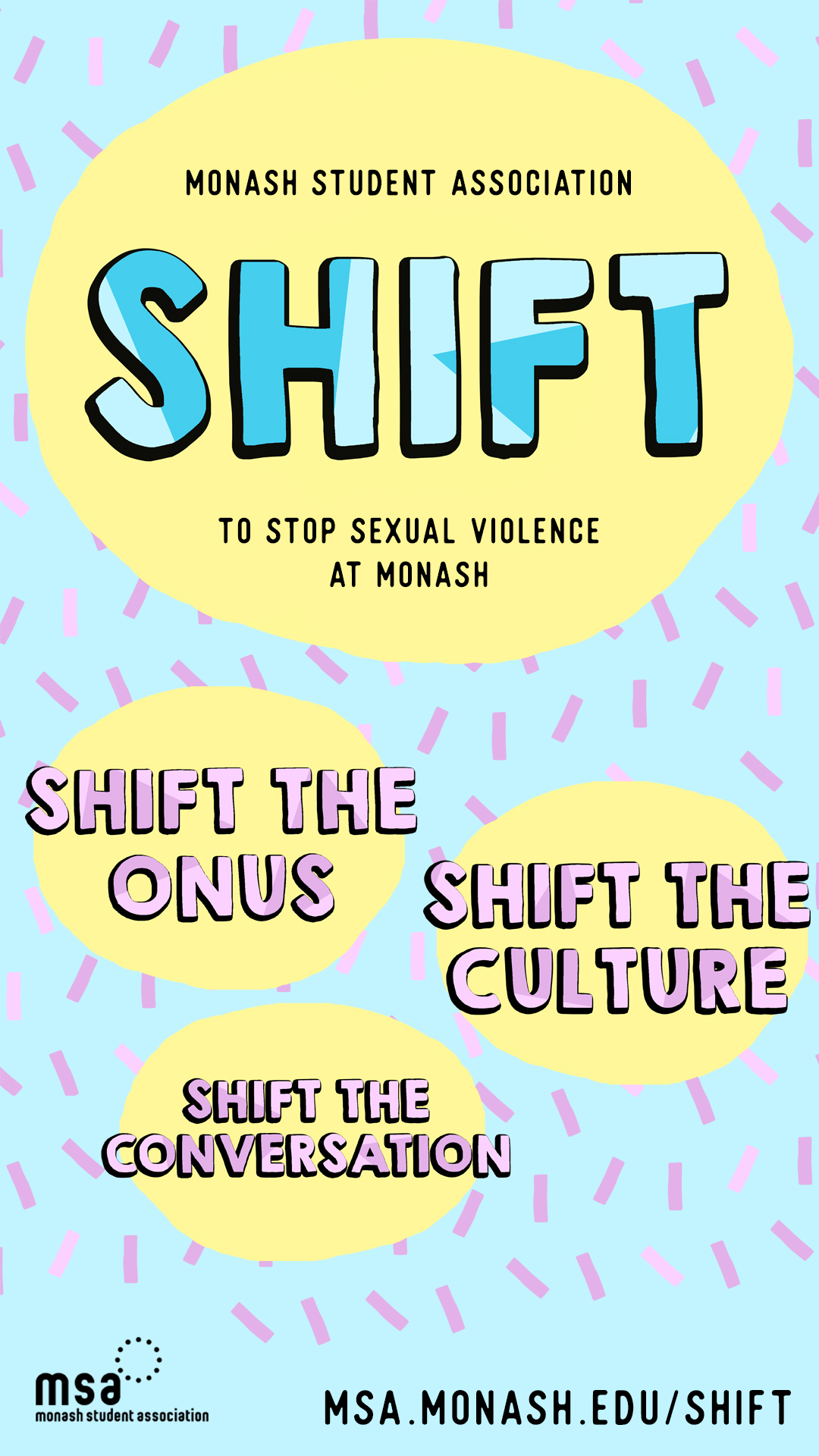