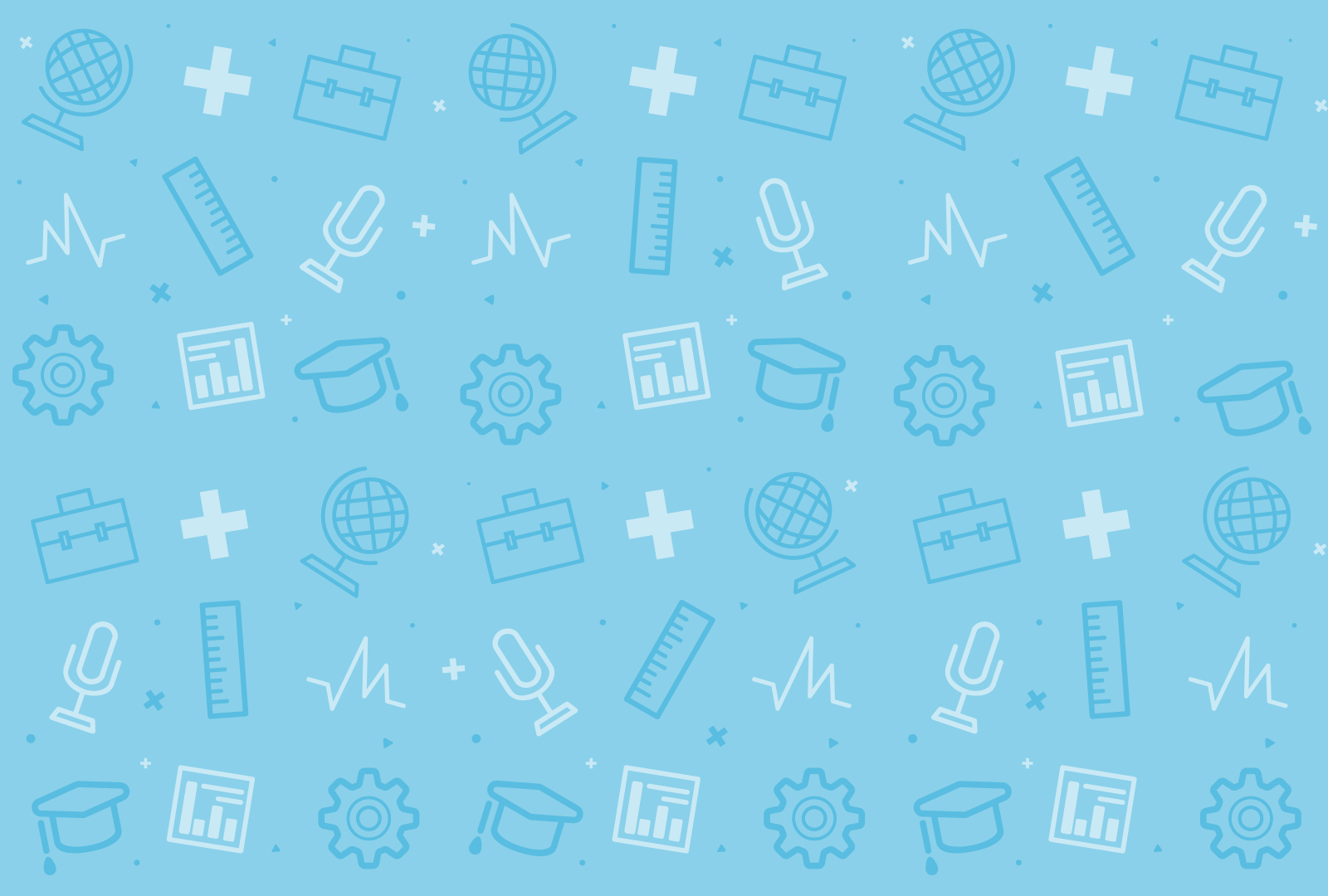 The Women’s Industry Night will be a networking evening featuring successful women from various companies and organisations. These guests will speak to women students about their careers, how they got there, and how to overcome difficulties in their respective fields.

Lily D’Ambrosio MP, Minister for Energy, Environment and Climate Change and Minister for Suburban Development will be the keynote speaker for the night, and there will be a panel consisting of representatives from employers such as CSIRO, Victorian Legal Aid and Parliament of Victoria.

The night will be an opportunity to connect with women various fields and speak about career prospects, difficulties entering the field and what to expect as a woman in the professional context. Speakers will be attending from industries such as research, finance, law, politics and much more!

The event is free, but you must register.

Please note this event is for women guests only.

Minister D’Ambrosio is a leader in action on climate change, renewable energy and energy efficiency in Australia. She oversaw the passage of the Climate Change Act, Victoria’s landmark climate legislation which saw it become the first Australian state to legislate in line with the Paris Agreement for net zero emissions by 2050. The Minister has also overseen an overhaul of the Environmental Protection Act 1970, refocussing the regulatory body to focus on the prevention of harm to human and environmental health.

As Minister for Suburban Development, she is developing strategic partnerships between Australia’s three levels of government, community and business to address local opportunities and priorities. This includes the co-ordination of social, economic and environmental investment and service delivery in Melbourne suburbs.

She remains the only woman responsible for energy across the nine national and sub-national governments in Australia, and is a leading advocate for a modernised Australian energy system that facilitates a smooth transition into a clean, reliable and affordable energy future. 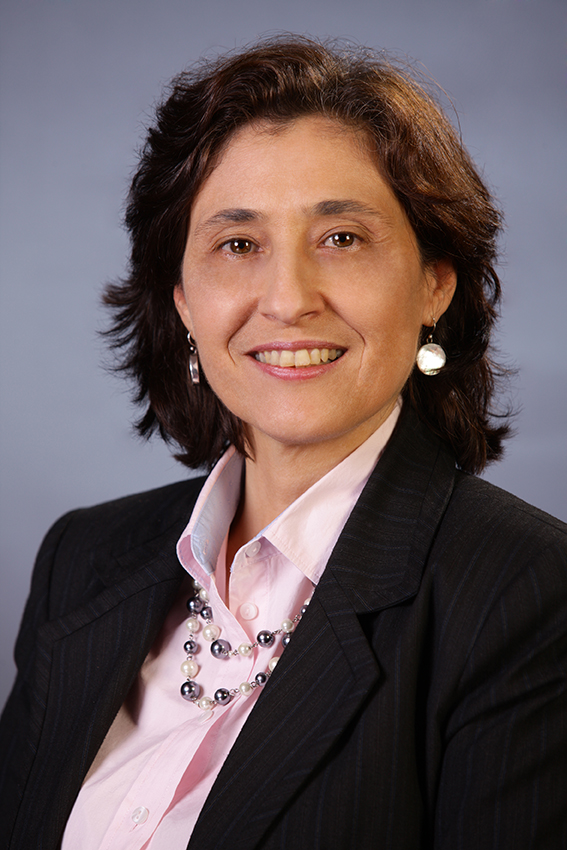