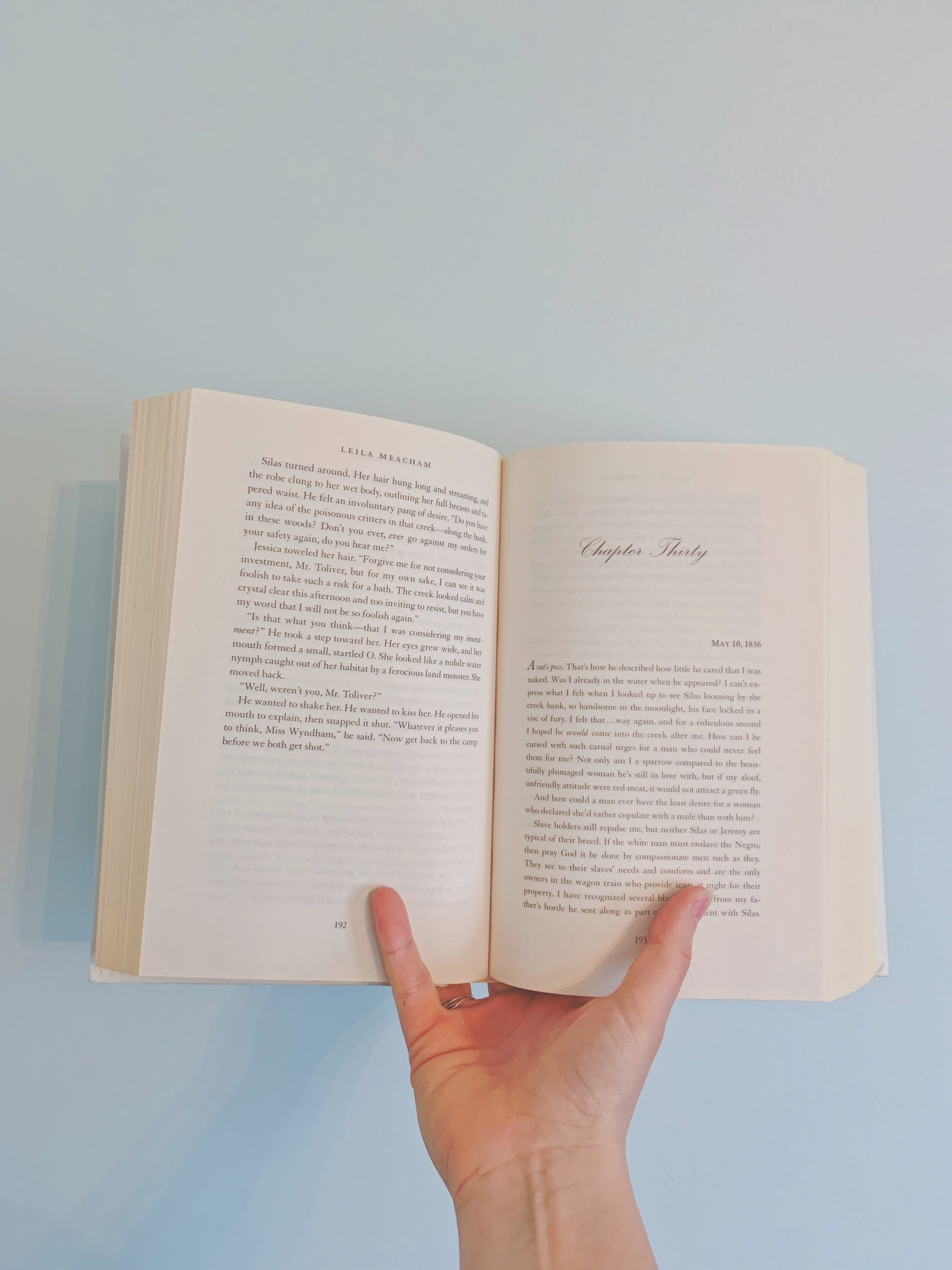 Today on the blog, one of our student writers explores – what makes a good protagonist, and what do we want out of book characters?

The popular saying started when authors realised (waaay back when) that in fact we don’t like reading about people who have all the right virtues, say all the right things, and have all the right friends (probably because we’d be too jealous). Throughout history readers tend to be more drawn to the characters who intrigue us. We don’t love Sherlock Holmes because he is intelligent, but because he does strange and completely out of the ordinary things (all while making slightly narcissistic comments about it). Yet despite this, there have been many occasions when I have been unable to finish a book simply because I could not stand to listen to the protagonist any further.

You see, some character flaws just aggravate me to no end. They’re like those friends who chew gum so viscously you can see the entire geography of their oral cavity. Now when anyone I know does this, I usually slap them in the face (gently of course). But you can’t exactly do that with books. You can try and convince me that when a character makes a stupid decision it’s all part of some grand scheme to help them grow, but some poor decisions are simply beyond belief. At times, it is almost like authors are trying to create protagonists who actively do the wrong thing.

So I guess the problem isn’t that most protagonists are flawed per se, but rather that authors take these flaws to the extreme. This usually involves a character making the same blindingly obvious mistake again and again and again. Let’s say that a character doesn’t trust anyone because of their traumatic past. I can completely understand them being mildly rude to their newfound friend and brushing them off once or even twice, just to illustrate that this is a problem they need to overcome. But when the entirety of the book involves the protagonist being unable to trust anyone or develop any meaningful relationships I not only get bored but I also start to really dislike the character. There is a point at which I go from relating to your very human struggle, to shaking the book because I simply can’t understand WHY you aren’t evolving, WHY you don’t even look like you’re trying. When this happens in a stand alone novel, I can begrudgingly forgive the author, after all there might not reasonably be enough time for that particular progression in the character arc. But when a character fails to address the flaw over the span of an entire series – well that’s another story

Really then, all I’m asking for is a bit more realism. Ironically, the same goal we started out with in the first instance. You see, I’m an eternal optimist and I truly do believe that people can grow and overcome the challenges they face. So maybe I don’t really want a perfect protagonist after all, just someone a little less not-so-perfect, someone we can all aspire to be like.

How perfect is too perfect?

Here are some examples of characters that literary critics have described as either ‘too-perfect ‘ or ‘flawed’ protagonists. Which do you prefer reading about? There’s no right or wrong answer, but it’s something interesting to think about when choosing books to read in the future!