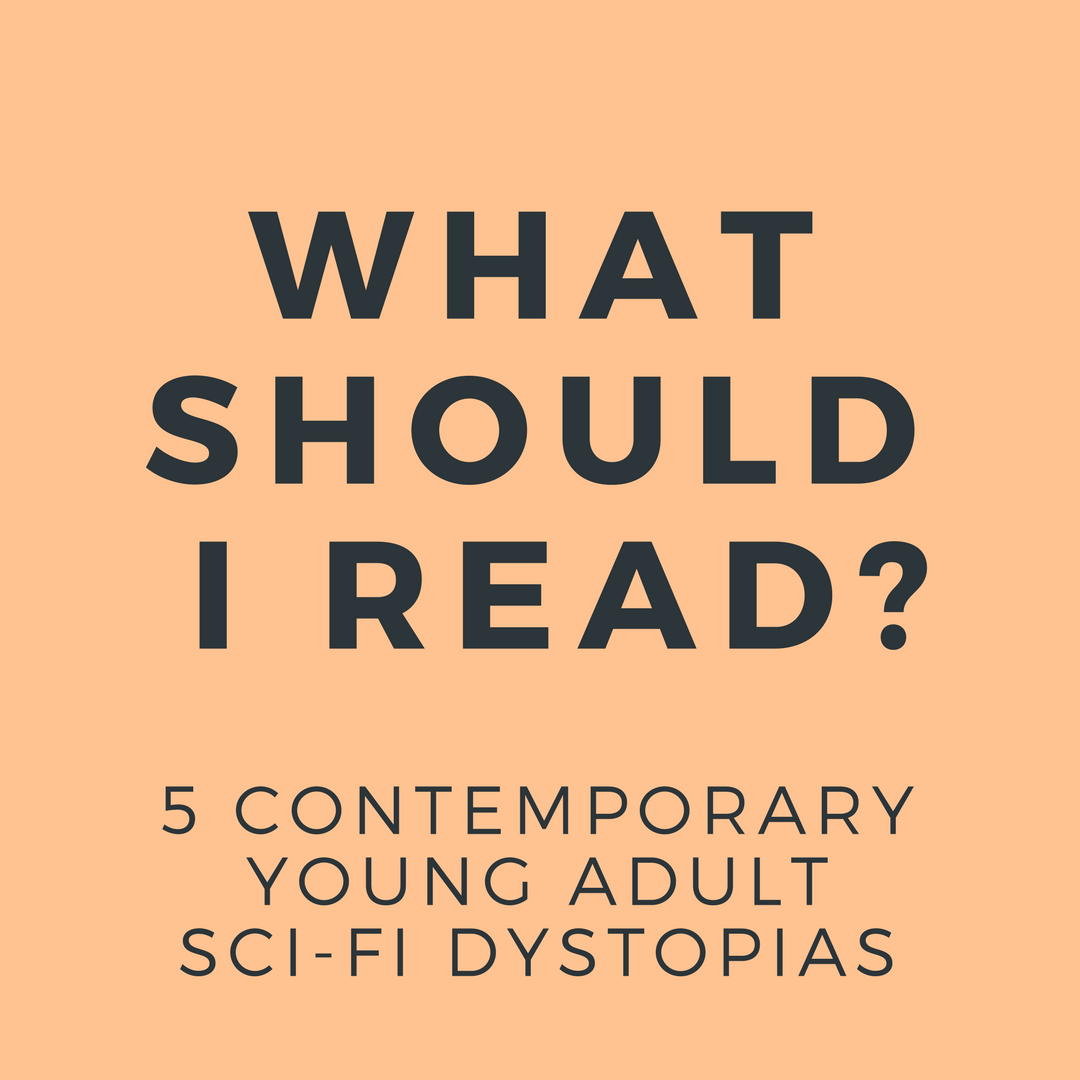 What Should I Read? Contemporary Young Adult Science Fiction Dystopias

Want to review/recommend a book? Email us at msa-jml@monash.edu – all reviews will go into the draw for a $20 MSA voucher each month!

It feels like every YA film in the last ten years or so started out as a dystopian book series. There was that five-year period where you couldn’t turn a corner without seeing a poster for the Maze Runner, the Giver, or the Divergent series, and every new book was “the next Hunger Games”. So while it may sound niche, CYASFD (go with it) quickly became a well-established genre – and let’s be real, I was a sucker for it… ok, I’m still a sucker for it… Here’s a few of my favourites that you can find in the library:

The Uglies series by Scott Westerfeld

A hedonistic, beauty-obsessed, supposedly merit-based utopia is taken to ugly extremes in this classic series. The protagonist finds herself part of a rebel group trying to live outside of government control, and expose the truth about their world. This series came out a little before the YA dystopia boom, but remains a favourite: classic tropes done really, really well.

The Adaptation duology by Malinda Lo

A car accident in the wrong place at the wrong time gets the protagonist caught up in an Area 51-style conspiracy. Malinda Lo’s sci-fi books are a newer favourite, with a more diverse cast than the typical sci fi blockbuster – and a refreshingly different take on the love-triangles that tend to crop up in YA writing. There are a couple of great plot twists though, so no more spoilers here!

The Illuminae Files by Amie Kaufman and Jay Kristoff

This story centres around two teenagers stuck on a spaceship in the middle of a war, and touches on heavy subjects like out-of-control artificial intelligence, and the trauma of military conflict. Despite this, our sarcastic, angry protagonists (who have definitely broken up and are definitely never getting back together) still manage to be funny and likeable.

The books are presented as a series of emails, interviews, diagrams, and heavily redacted military files – this interesting format makes for a fun read; adds a real sense of depth and tension; and honestly just looks really cool visually!

The Legend trilogy and the Young Elites series by Marie Lu

Marie Lu’s writing is action-packed and full of suspense. It’s really hard to choose which of her series to recommend higher – both Legend and The Young Elites have very original plots, and her characters are raw, determined, and compellingly written. While her books do feature romantic arcs, the plot and protagonists are driven by political tension, ambition, and revenge.

The Obernewtyn Chronicles by Isobelle Carmody

The world of Obernewtyn initially feels like high fantasy; as the plot thickens, however, the series reveals itself as a work of post-apocalyptic science fiction, with messages about nuclear warfare, pollution, racism and animal rights.
This series is huge, with seven books released over 28 years – but totally worth the time commitment. Whether you’ve been following along from the start; or (like me) you maybe gave up and waited until the whole series came out, now’s a good time to read the whole way through!