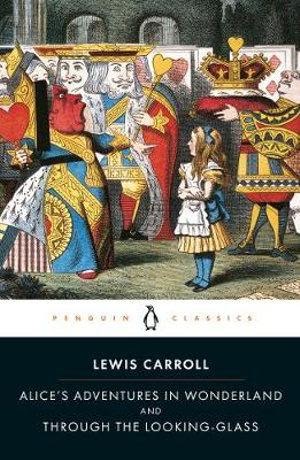 There’s nothing quite like the nostalgia of reading childhood favourites to heal and bring joy. But it’s more than just the comfort of knowing the plot inside out. Books are like time capsules that carry the weight of memories with favourite characters and turns of phrases.

This week for the Winter Reading Challenge, we’re challenging you to re-visit a personal favourite from your childhood/past, to look at it with fresh eyes. There’s nothing like that little bubble of excitement that comes with unearthing forgotten details and secrets within a book. And of course, with time comes a matured perspective that allows you to see things in a different way. 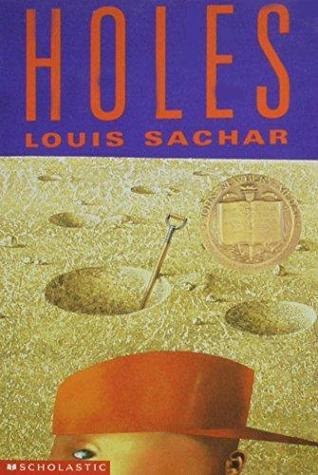 A story about a boy named Stanley Yelnats who is under a curse that began with his great-great-grandfather. When Stanley is sent to a boys’ detention center, he is forced to spend his days digging holes in the dirt with the other boys there. When Stanley realizes that the boys are digging holes because the warden is looking for something, he attempts to dig up the truth. Holes is a super fun mystery novel that cleverly weaves the past and present together in multiple storylines. The best part about this novel is putting together the pieces that Sachar lays out for the reader. 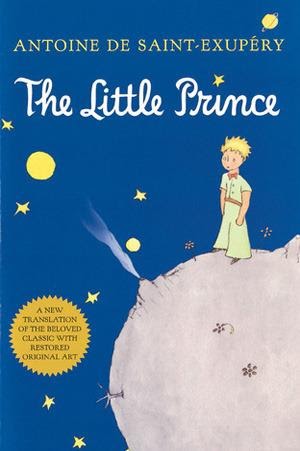 This enchanting classic appeals to all ages, a children’s book perhaps more for adults than children. The story is about a pilot stranded in the desert who meets a young prince visiting Earth from an asteroid. While a seemingly simple tale, The Little Prince is an allegory about human nature. This is one of those books that should be revisited more than once in a lifetime. 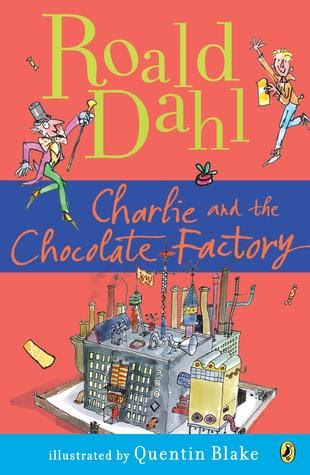 Charlie and the Chocolate Factory by Roald Dahl

So many of Roald Dahl’s stories captured our imaginations as children and Charlie and the Chocolate Factory is perhaps the most iconic of his books. It’s about a boy named Charlie who wins a golden ticket to tour Mr. Willy Wonka’s mysterious chocolate factory, but there are surprises that wait for him inside. The book is whimsical but dark, not shying away from stark poverty or Wonka’s sadistic tendencies. 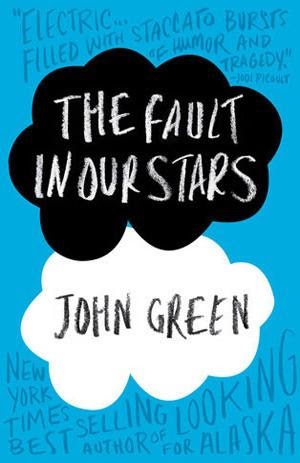 The Fault in Our Stars by John Green

The Fault in Our Stars was arguably the Titanic for our generation. A tragic teenage love story between cancer patient Hazel Grace Lancaster and a charming boy in remission named Augustus Waters, that caused many angsty teen tears to be shed. It encapsulates the intensity of young love and is full of gorgeous lines that any Tumblr veteran would be able to quote by heart. The word okay has never meant the same since. 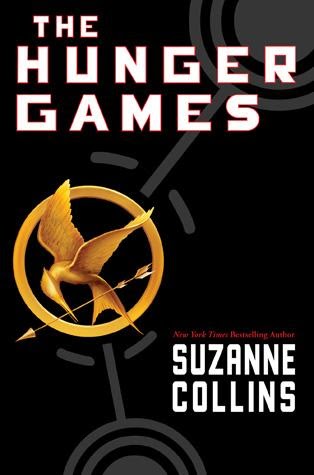 Another book that struck a chord with our generation but instead for the way it tapped into the anxieties of our time. The Hunger Games is a bleak and brutal series that tackles war, classism, and political oppression. Set in the dystopian nation of Panem, the story follows 16-year-old Katniss Everdeen who volunteers to participate in the annual Hunger Games in her sister’s place. To win she’ll have to choose between survival and humanity. The first book is fast-paced, chilling but very entertaining. 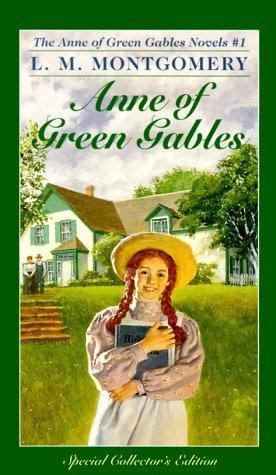 Anne of Green Gables centres around the adventures of Anne Shirley, an orphan girl who is mistakenly sent to an older couple who had been looking to adopt a boy to help them on their farm in Avonlea, a small town on Prince Edward Island. Fall in love with Anne (all over again), a fiery and bold character with a zeal for life. Watch her makes mistakes and builds friendships as she makes a home for herself at Green Gables. This is a book that will give you all the warm and fuzzy feels.

Alice’s Adventures in Wonderland is a story about a girl named Alice who follows a rabbit down a rabbit hold and into a Wonderland, a fantasy world full of strange creatures. It can be read as a fun and nonsensical tale or a layered allegory, either way this novel has a timeless appeal. The real world has been so dreary lately, who wouldn’t want to escape to Wonderland? 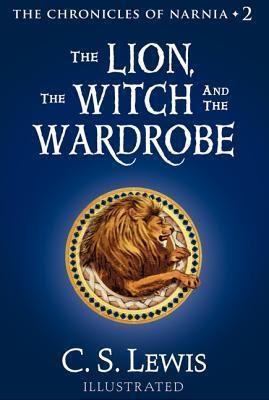 The Lion, the Witch and the Wardrobe by C.S Lewis

Escapism seems to be a recurrent theme among childhood classics. This one tells the story of four siblings who explore the land of Narnia when the youngest finds a portal to the magical world from the back of their old wardrobe in their uncle’s house. The Lion, the Witch and the Wardrobe is the first book to be read in The Chronicles of Narnia series. An immersive and rich novel that delivers adventure, fantasy, talking animals, sibling antics, moral lessons and of course irresistible Turkish delight.