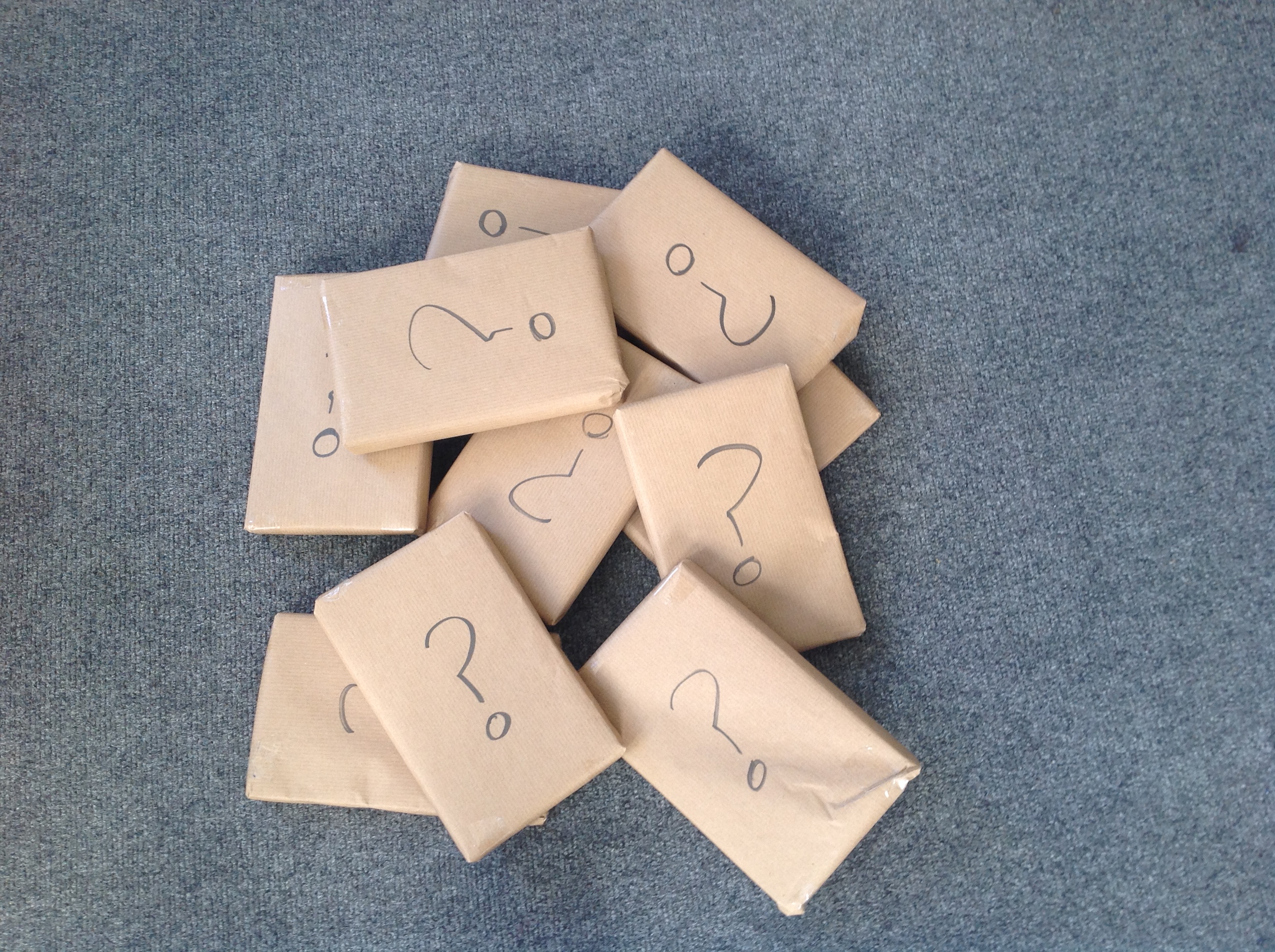 The first week back at uni can truly be a trying time; you miss those late sleep-ins, you just want to go back to reading into the early hours of the morning and beautifying your Animal Crossing village. It’s a time when you can really question why you signed up for a degree in the first place. So, to help lift you out of the early-semester blues, we have a series of satirical plot summaries of well-known books (inspired by Screen Junkies Honest Trailers).

So put on your best Sherlock Holmes deerstalker, see if you can guess the books, then highlight the text block to check!

The Christmas edition of ‘The Breakfast Club’ complete with abnormally tall elves and a Paleo diet Santa. Unsatisfied with their gift this year, they seek to destroy it in the largest fireplace they could find…..

Can you guess the book? It’s  Lord of The Rings by JRR Tolkien!

The events that follow the opening of a box of Favourites – there is just not enough turkish delight to go around, so sometimes you’ve got no choice but to sell out your family.

Can you guess the book? It’s The Chronicles of Narnia by C. S. Lewis!

A brave young girl discovers a world of demons, magic, and mayhem. All while trying to determine who her brother actually is, and planning how to save everyone from her deranged and slightly murderous family members. TL;DR this is actually a story about a warlock who is banned from Peru.

Can you guess the book? It’s The Mortal Instruments by Cassandra Clare!

A group of young school boys find themselves stranded on an island, isolated from the laws of civilisation, what could possibly go wrong…

Can you guess the book? It’s Lord of the Flies by William Golding!

I’ll repeat the same exact sentence at least 100 hundred times just to make sure you know that my main man is cunning AND resourceful, plus he will obviously complete his heroic journey, reclaim his kingdom, and return to his beloved wife all because some big god loves him. And if you get confused as to who all the other people in this epic are, it doesn’t matter – go back to focussing on our main character’s self inflicted pain and suffering!

Can you guess the book? It’s The Odyssey by Homer!

The story of the dashing hero with a famous heel, written by Homer – I mean, Virgil (no, he definitely didn’t just steal The Odyssey and insert a different main character, no definitely not…)

Can you guess the book? It’s The Aeneid by Virgil!

The greatest piece of fanfiction ever written – who wouldn’t want to conveniently meet every historical hero you have ever had, as you venture through nine circles of hell to find your wife?

Can you guess the book? It’s Inferno by Dante Alighieri!

Apparently our author believes that riding the train everyday is exciting and of course, people-watching always leads to some mystery adventure filled with confronting exes and recovery from alcoholism – gosh, at this rate, how will I ever get any of that homework done on my commute?

Can you guess the book? It’s The Girl on the Train by Paula Hawkins

He’s rich, hosts great parties, likes to stare longingly at green lights, but you can only really love him if he eventually takes the fall for your vehicular manslaughter. Why would you think this is a cautionary tale about the perils of the American Dream? This is clearly a story about how much our narrator loves his new friend.

Can you guess the book? It’s The Great Gatsby by F. Scott Fitzgerald

A little larva follows the eating regime I have set up during lockdown – fortunately he comes out the other end looking 10 times better.

Can you guess the book? It’s The Very Hungry Caterpillar by Eric Carle

If you have seen the disney trailer, take that, flip it 180 degrees, bake for at least 3 hours until black and crispy, don’t even think of putting sprinkles on top, and BAM! You have the real version. We don’t do jokes, we don’t like people, and the only acceptable language is sarcasm veiled in copious amounts of clueless intelligence

Can you guess the book? It’s Artemis Fowl by Eoin Colfer!