History of the Recreational Library

The MSA acknowledges and pays respect to the people of the Kulin nations, as the original owners and ongoing custodians of the land upon which Monash University (Clayton) stands.

The library space opened in 1964, founded with a small collection of early 20th century ‘light reading’ novels. This collection came from the estate of Sir John Medley (1891-1962), ex-Vice Chancellor of the University of Melbourne, with the intention to promote his belief that university education should extend ‘beyond the walls of academia’. The donation was initially intended for the UoM; as that campus already had a recreational library, however, the collection was sent to Monash University instead, and given to the custodianship of the Student Union.

From the beginning, the recreational library was designed to sit at the intersection between enjoyment and learning – “somewhere where students could switch off from formal study but could still follow up or develop personal interests”.

Though this was the intention, the collection was largely built from donations, second-hand cast-offs, and purchases by out-of-touch university staff. One early library manager aptly noted the difficulty of turning a collection of “dirty and old, dilapidated hard-backs” and “scratchy classical L.P.s” into a collection fit for “sophisticated library patrons” of the 1970 counter culture pop generation. Excerpts from his account read:

Provide what will be used

In 1971, a union-run library committee was finally able to establish proper guidelines for developing a recreational library “with a difference”. That crucial difference was a willingness to listen and adapt to student needs. One of their stated objectives was

This has translated into the development of a wide range of services over the years, including at different times careers resources; club periodicals archiving; board games; software and computer games on floppy discs and CD-roms: VHS tapes, DVDs and music CDs; phone chargers, laptop chargers and computer wireless keyboards; nintendo gaming; note-typing; faxing, laminating & binding; the first self-service photocopying on campus; walking guides and map-lending; dry cleaning; and decorative poster & print lending (one of the most popular collections in the 1980s-90s, with 500+ items).

The library newsletter in 1972 proudly boasted that this diversity gave students plenty of choices, “from reading up on sex, ecology and woodcraft to reading the daily papers.” (For the record, these options are all still available.) A letter from the library manager in March 1979 accurately sums up the library’s aims – “our policy, therefore, is to provide what will be used.”

From very early days, the union library was known for its music-listening services and ”first-class” sound system. Just like the book collection, the music collection was also founded through a series of second-hand donations. Compositions of Beethoven, Liszt, Ravel and Rossini were among the first few records gifted to the library, and the collection grew rapidly throughout the 1970s. Twenty years before the library received a (second-hand, cast off) computer, student volunteers and staff worked for many hours, laboriously hand-writing catalogue cards and manually categorising records by composer, movement, instrument, orchestral style, genre, and country of origin [see figure].

The vinyl collection was hugely popular throughout the 1970s - 90s. Students would queue for over an hour for a spot in one of the music-listening chairs; the library doors had to be closed during lunch to prevent overcrowding; and special electrical sleeving had to be imported from Germany due to the amount of people absent-mindedly chewing on the headphone cables while listening. A writer in the library newsletter 1974 humorously referred to the record players as a “capitalistic plot” to trick students into skipping class!

As pop, jazz and rock music became more popular, the ratio of Pop vs Classical records being played on the turntables became a hot topic for debate. Students wrote in to the opinion pages of Lot’s Wife Student magazine; made petitions to the head of the union; and took political actions to move a ‘vote of no confidence’ in the library representative on student council. Formal policies were put in place to assure fairness, though the current collection - 800 Pop to 1300 Classical records - may suggest which side of the debate had the louder voice.

Very much in vogue

For 30+ years the library was a small, windowless space; the back half where you’re standing right now did not become part of the library until 1997. In contrast or perhaps by virtue of this, much of the original library decor was extremely bright and colourful. Most of this has been replaced - including, sadly, the beaded strings, lanterns, mobiles, and the much-treasured series of “sixteen original luminous Snoopy paintings on velvet by a Mexican artist” that graced the walls in the 1970s (at least one of these luminous snoopy paintings was lost to theft). A stroll down the union corridors, however, will reveal the four original doors of the library, decorated with colourful “psychedelic abstract” glass artwork from 1972 and 1974. The kaleidoscopic paintings were intended as a “friendly beacon”, welcoming students to the union library. In the early 1980s, they were described by a library staff member as being “still very much in vogue”, “much cherished by Monash students”, and “the envy of visiting student bodies”.

Another piece of art that has been preserved - though in a less obvious way - is a large mural of the sun. This was commissioned and painted in 1972, on the eastern wall by the music-listening area. In the mid-1980s, the orange and yellow tones were thought to clash with the rest of the furniture; rather than repainting over it, however, the mural was simply covered up. The false wall is quite evident on the wall next to the graphic novels, and the mural - though not seen since 1987 - is apparently still in-tact.

When the library space was expanded in 1997, it was after 13 years of campaigning by union staff. The northern half of the library had previously been the part-timers lounge; when this was relocated, the library nearly doubled in size and finally had natural light from the windows. This was also the first crucial step in the development of the library’s reputation as a good napping spot - as the Union Annual Report for 1997 states, “the addition of six beanbags placed near the window have proven to be irresistible to some after a late night”.

On 30th November 2006, the library was shut down due to Voluntary Student Unionism (VSU) policies which removed funding from a number of student services. A group of students started a petition to ‘Save the Library’ which garnered 896 signatures in just over a week. The petition was short-lived, as it was then announced that the library would be given ‘life-support’ funding for one more year of operation; but the campaign did successfully illustrate that the service was still valued by students on campus.

At time of closure the library had been administrated by Monyx, an organisation co-owned by the University and the Union. This group disbanded in 2007, and the Monash Student Association (MSA) took over administration of the library, believing it to be a worthwhile service. The doors reopened on April 26th 2007, though the library was now operating on a third of the previous budget and thus only able to service those with MSA membership cards.

From 2012, however, the library has been open and free to all students.

What’s in a name?
The original name of the library, in recognition of the first donation of books, was the John Medley Library. Nicknames recorded in student publications over its first few years were as varied as “the friendly medley”, “the union oasis”, and “the black hole” (due to the lack of windows in the original space). In 2016, the Student Council unanimously passed a motion to rename the space (you can read more in the Lots Wife article here).

The current name ‘Surly’ - Student Union Recreational Library - represents the continuing aim of providing a relaxed recreational space for students on campus, as well as being a proud union-run service. (If ‘surly’ also occasionally represents the people inside the library, that’s purely a coincidence). 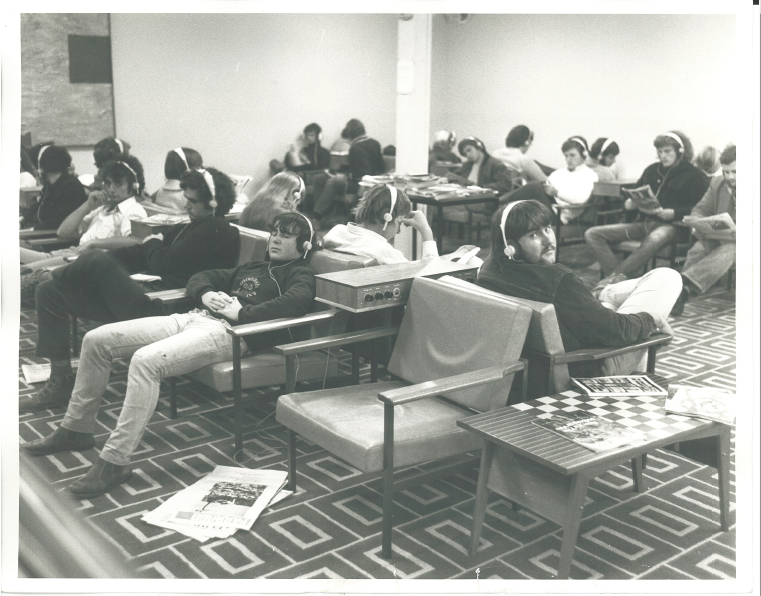 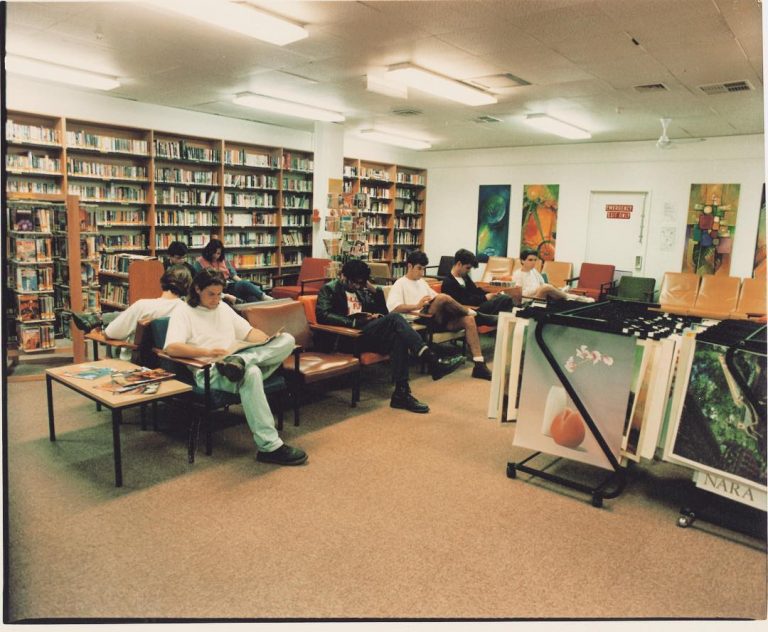 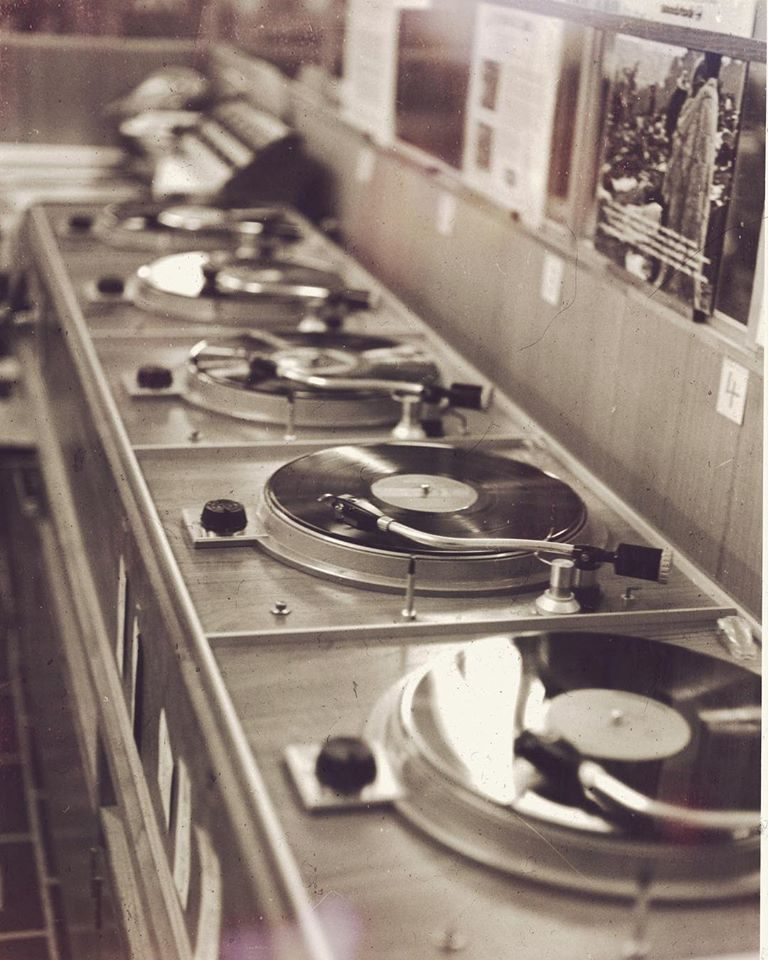 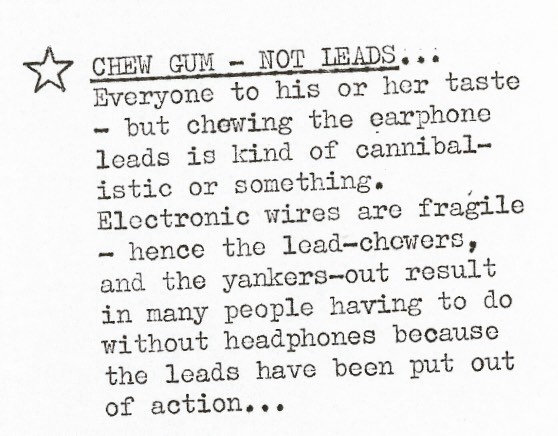 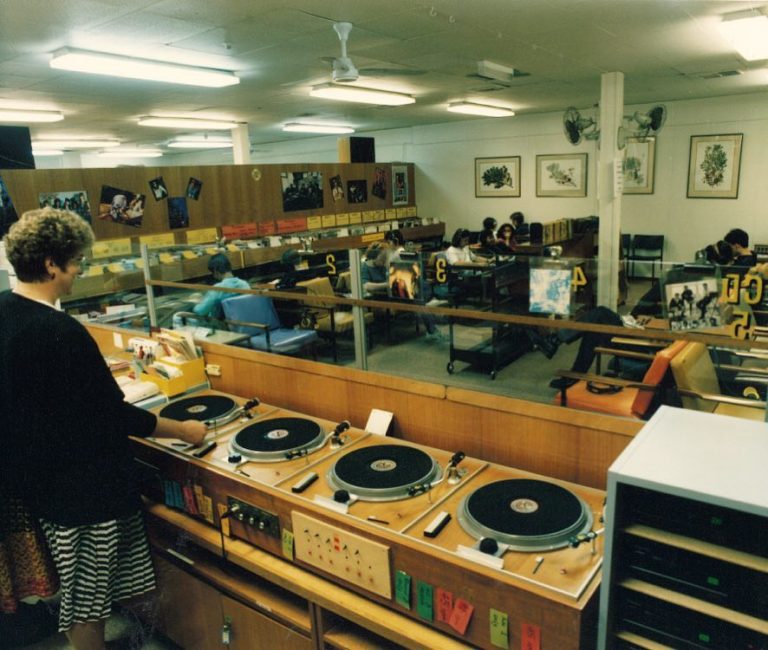 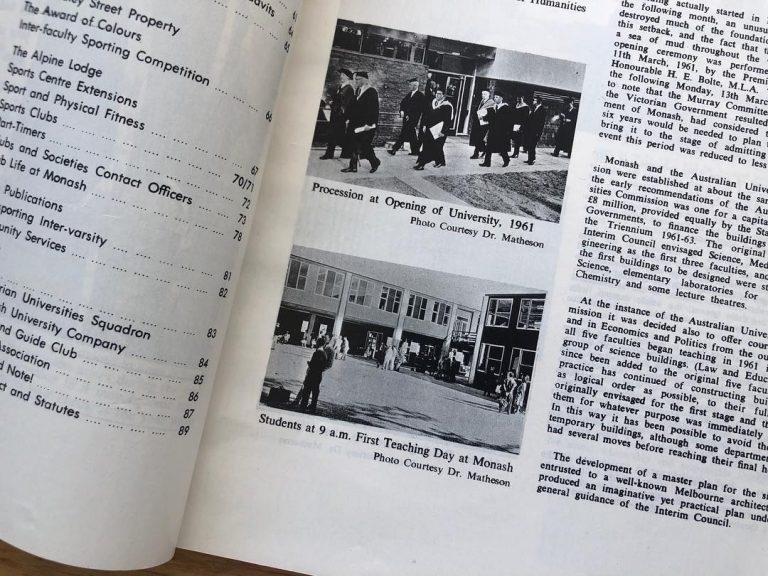