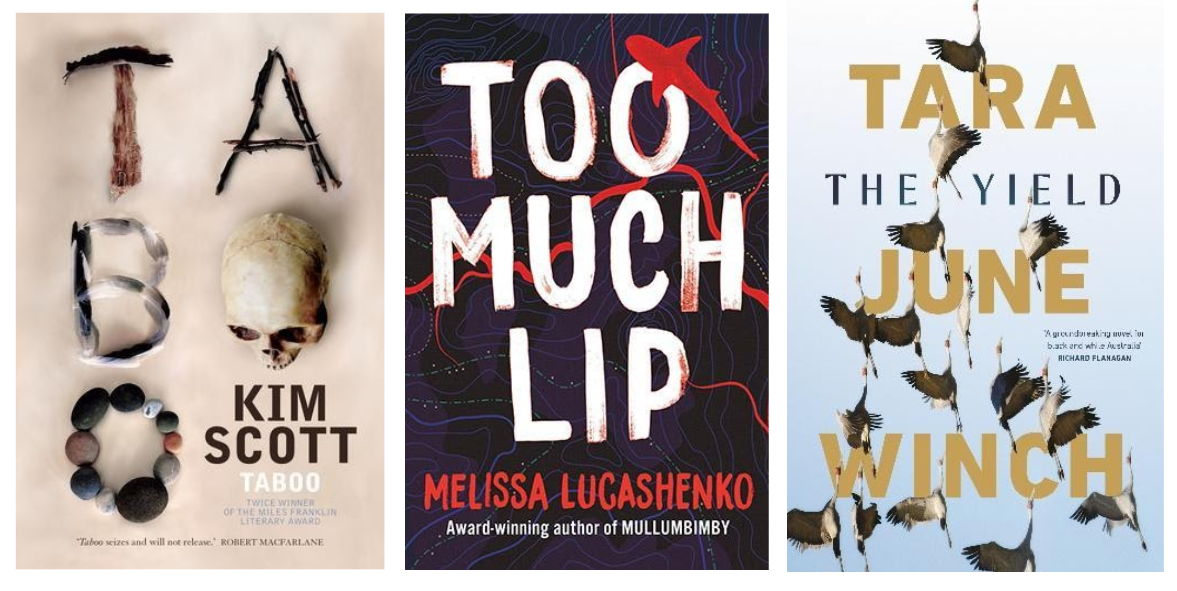 Our second theme of the Winter Reading Challenge is Indigenous Australian authors! Indigenous Australians are our country’s first storytellers with a voice that dates back more than 65,000 years. The mainstream literary scene is catching up, with interest and demand for Indigenous literature on the rise. Indigenous voices tell vital stories that tackle difficult histories and legacies of colonialism and celebrate Aboriginal identity, country and heritage with great heart. 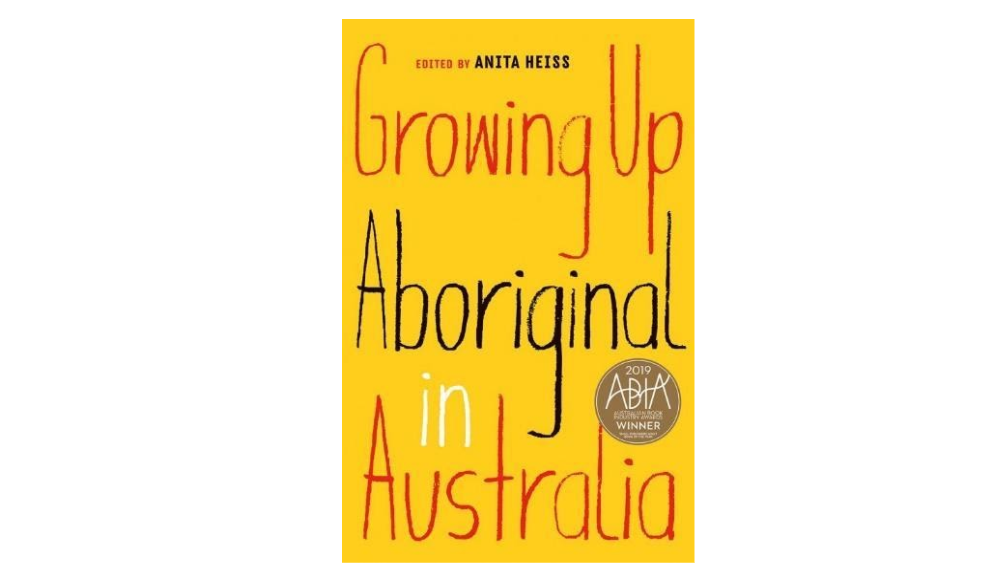 Growing up Aboriginal in Australia by Anita Heiss 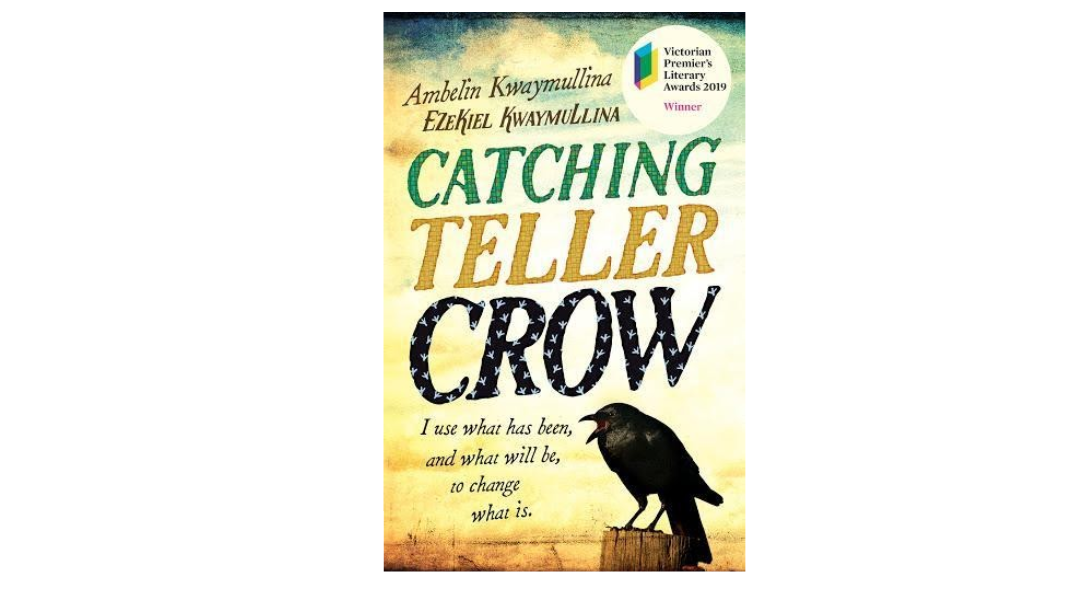 Nothing’s been the same for Beth Teller since she died. Her dad, a detective, is the only one who can see and hear her – and he’s drowning in grief. They work together to solve the mystery of a small town fire that had killed a man, revealing a shocking story lurking beneath the surface of the small town, and a friendship that lasts beyond one life and into another. Catching Teller Crow is a ghost story, crime story and psychological thriller all in one. Told in both prose and verse, it navigates themes of grief, the darker parts of Australian colonial history, violence, love and family. 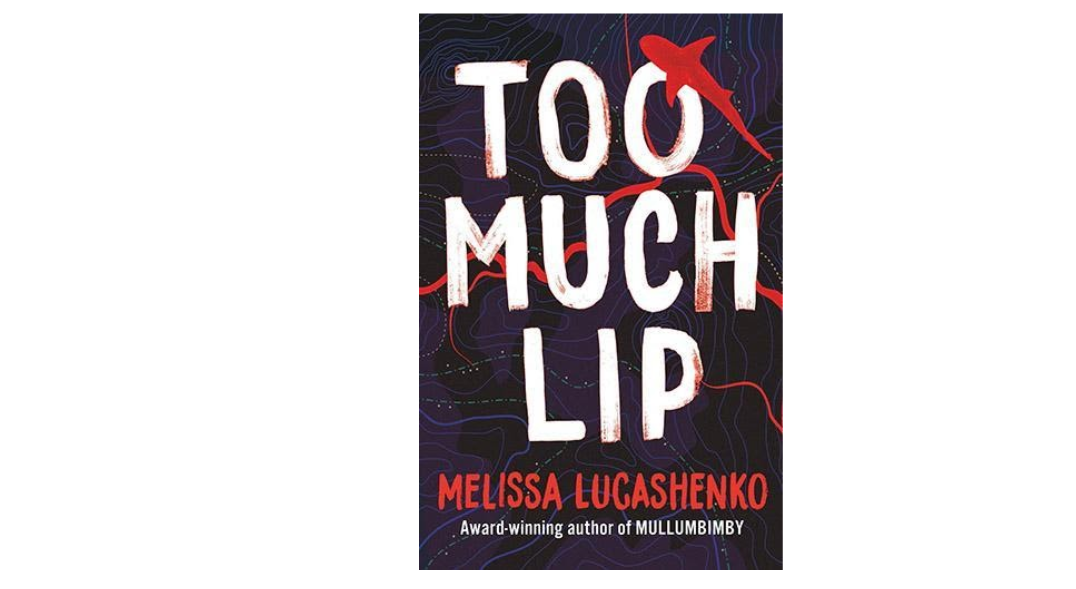 Too much lip by Melissa Lucashenko

When Kerry Salter finds out her father is dying and she’s an inch away from the lockup, she heads back to her hometown on a stolen Harley. Kerry plans to spend twenty-four hours, tops, over the border but quickly discovers, though, that Bundjalung country has a funny way of grabbing on to people. Too Much Lip is a fast-paced black comedy centred on a dysfunctional family full of secrets that unravel as they fight to stop the development of their beloved river. 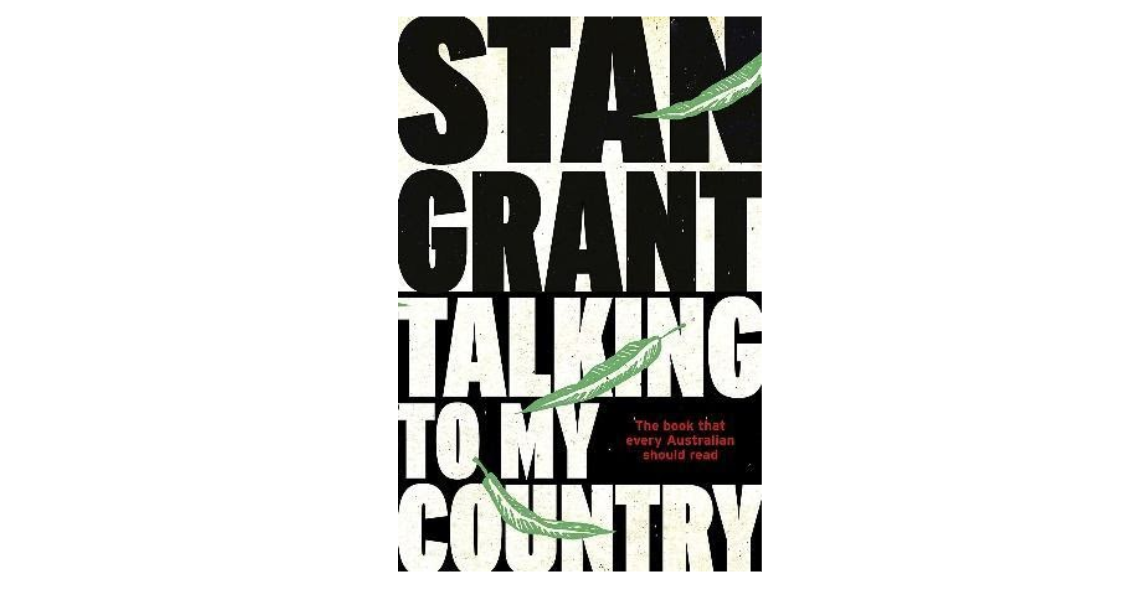 Talking to My Country by Stan Grant 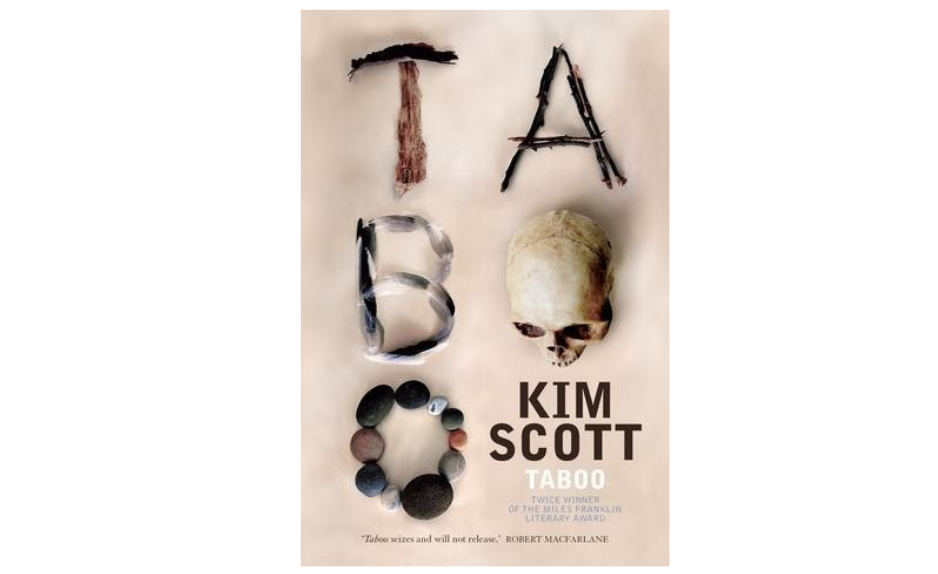 A story about a group of Noongar people who revisit the taboo site of their lands decades after a massacre had taken place. Based on true historical events, Taboo is a confronting novel about reconciliation and the legacy of colonialism. Fragmented and dreamy, the writing reflects the disconnection from place and people, as a community reconnects with their country and traditions. 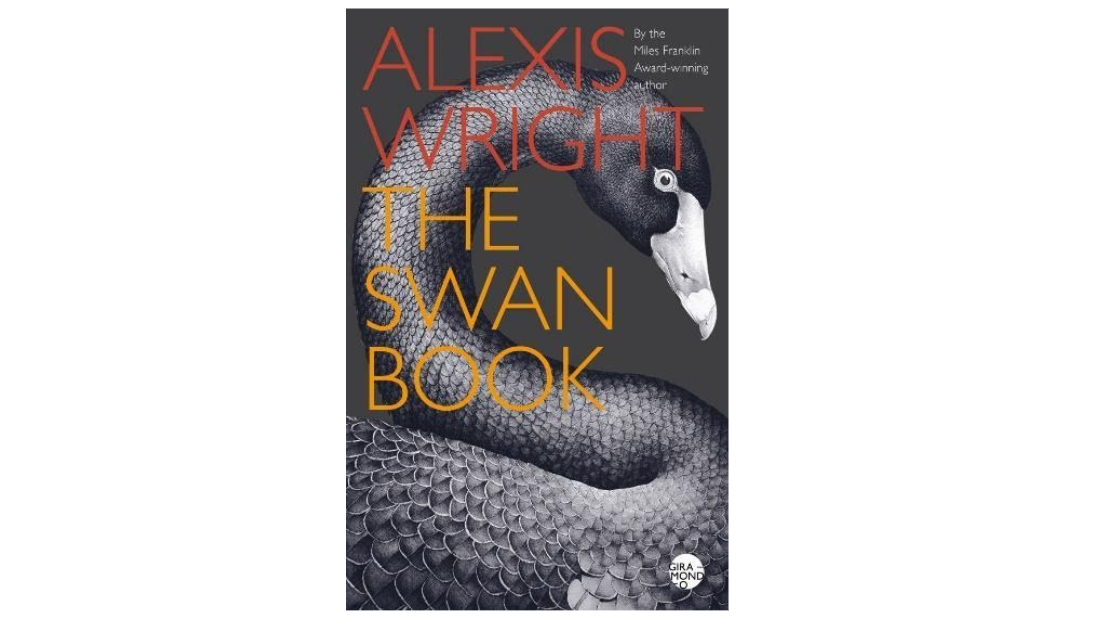 The Swan Book by Alexis Wright

The Swan Book is set in a dystopian future, a world altered by climate change and where Aboriginal people live in internment camps. It follows the life of a mute young woman Oblivia who is pulled from a tree as a child after being gang-raped and is raised by a European immigrant in a swamp surrounded by thousands of black swans. She marries Warren Finch, the first Aboriginal president of Australia and is confined to a tower in a lawless, flooded southern city. The Swan Book is a challenging genre-bending work of fiction that projects thousands of years of colonisation into the future. 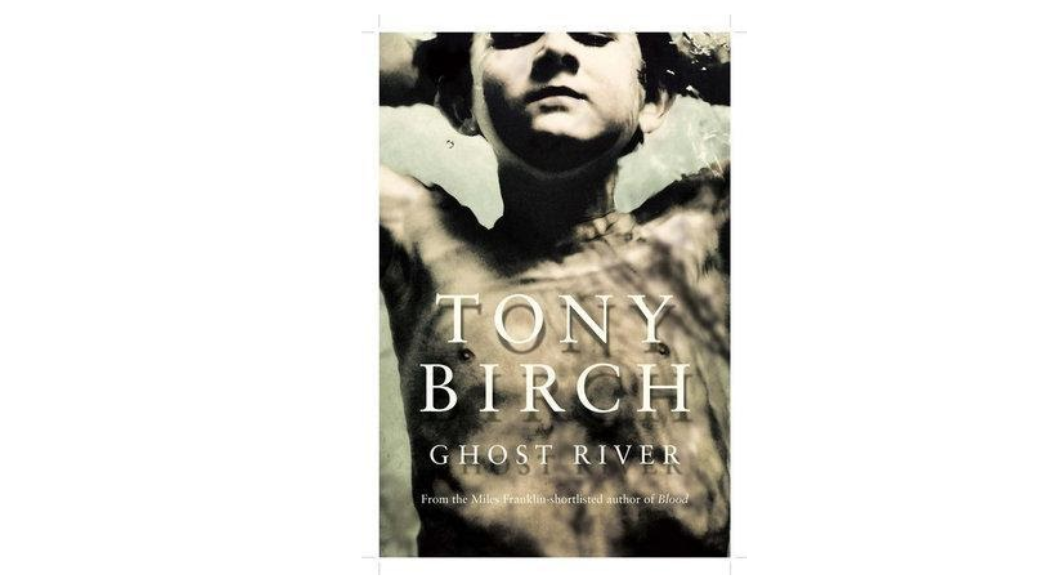 A coming of age novel about two boys Sonny and Ren, who discover friendship by the river of inner-city Yarra in late 60s Melbourne. For two boys that come from dysfunctional families, the river becomes their place of refuge, freedom, and adventure. Each time they visit, another secret slips into its ancient waters. But change and trouble are coming – to the river and to the lives of those who love it. Ghost River is a nostalgic love letter to Melbourne and a universal story of boyhood told with honesty and poignancy. 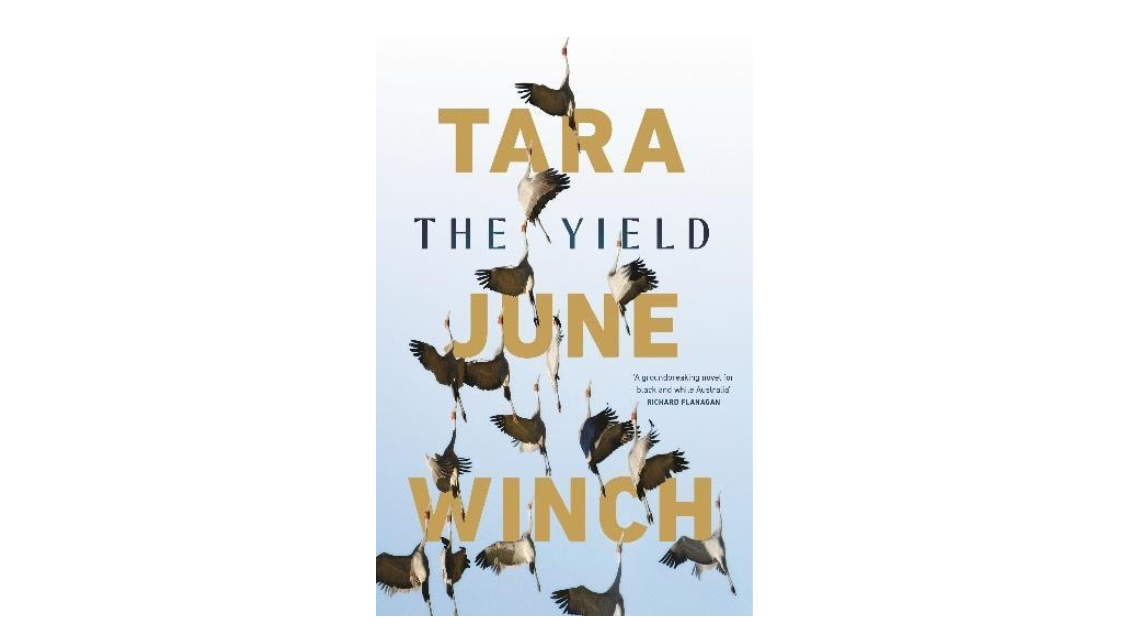 The Yield by Tara June Winch

August Gondiwindi has been living on the other side of the world for ten years when she learns of her grandfather’s death, a man who had been writing a dictionary of the Wiradjuri language. She returns home for his burial, to find that her family home and ancestral land has been repossessed by a mining company. The Yield is a complex and deeply moving novel about dispossession and the triumphant endurance of language and culture. It is structured around three perspectives: August’s present-day narrative, her grandfather Poppy’s dictionary entries and a letter by a 19th century German reverend.

Heat and Light is a mythical and mystical collection of stories told in three parts: ‘Heat’, ‘Water’ and ‘Light’. Overall, the stories are largely about Aboriginal girls coming into their womanhood, exploring their sexual identity and fitting into their Aboriginality. van Neerven takes traditional storytelling and gives it a unique, contemporary twist with writing that is imaginative, warm and sensual.

We hope these recommendations will inspire you, but you’re also welcome to choose another book by an Indigenous Australian author! e.g. …